It’s our fourth birthday this Saturday (7th July) and we cannot believe what has been achieved in such a short space of time. In just four years the eight-acre site has gone from a barren field to a beautiful, tranquil space for locals and visitors alike.

The 15th century plot has been painstakingly restored and we now have a cafe, a shop and a luxury brand. The cafe uses a Plant Pick Plate ethos which means that we create our dishes using garden-grown produce and strive to source all other ingredients locally. The £1.2 million restoration of the Walled Garden has resulted in the employment of 65 local staff, part time and full time, who have all taken the ongoing project into their hearts.

We’ve gone from this… 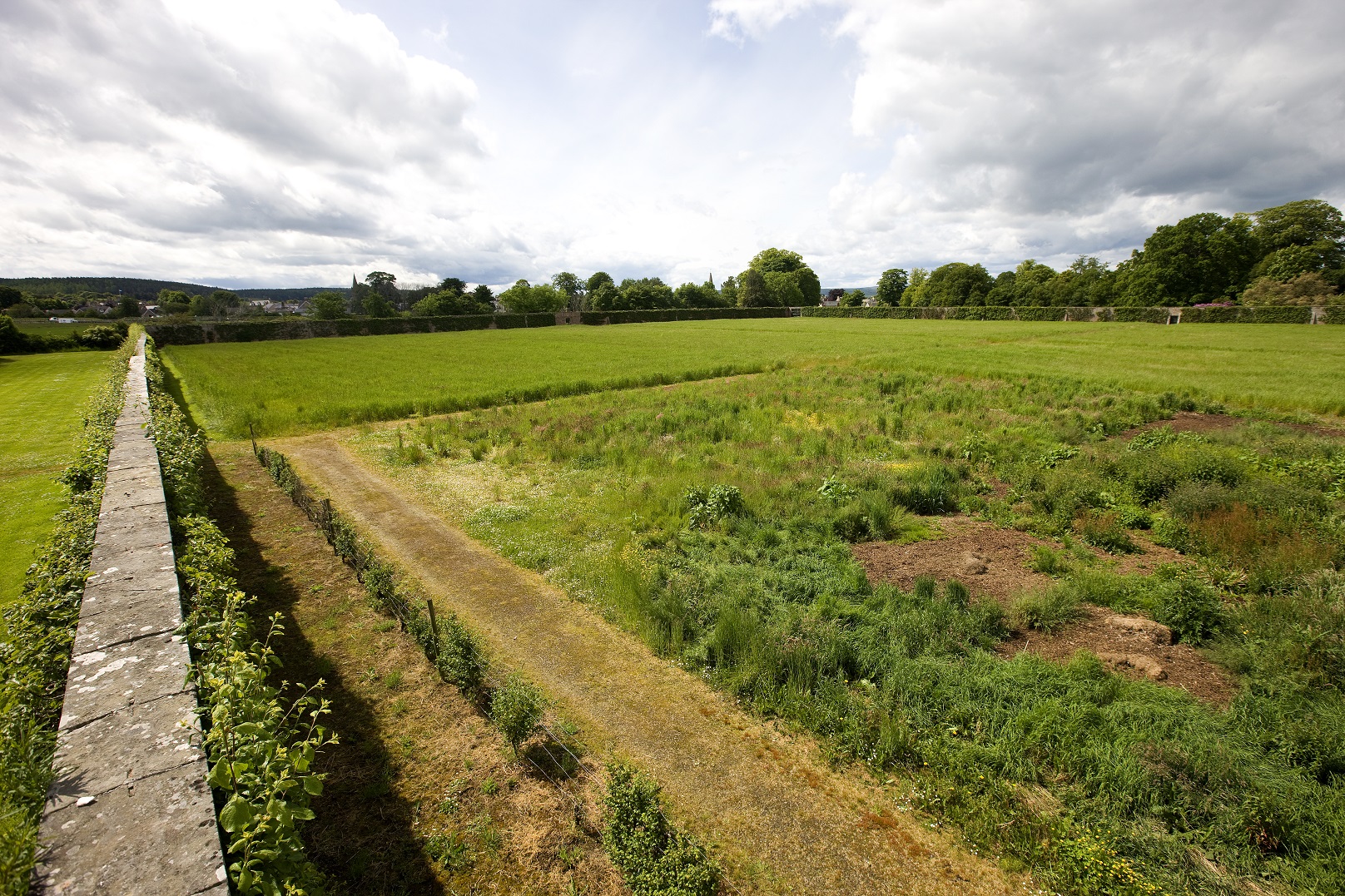 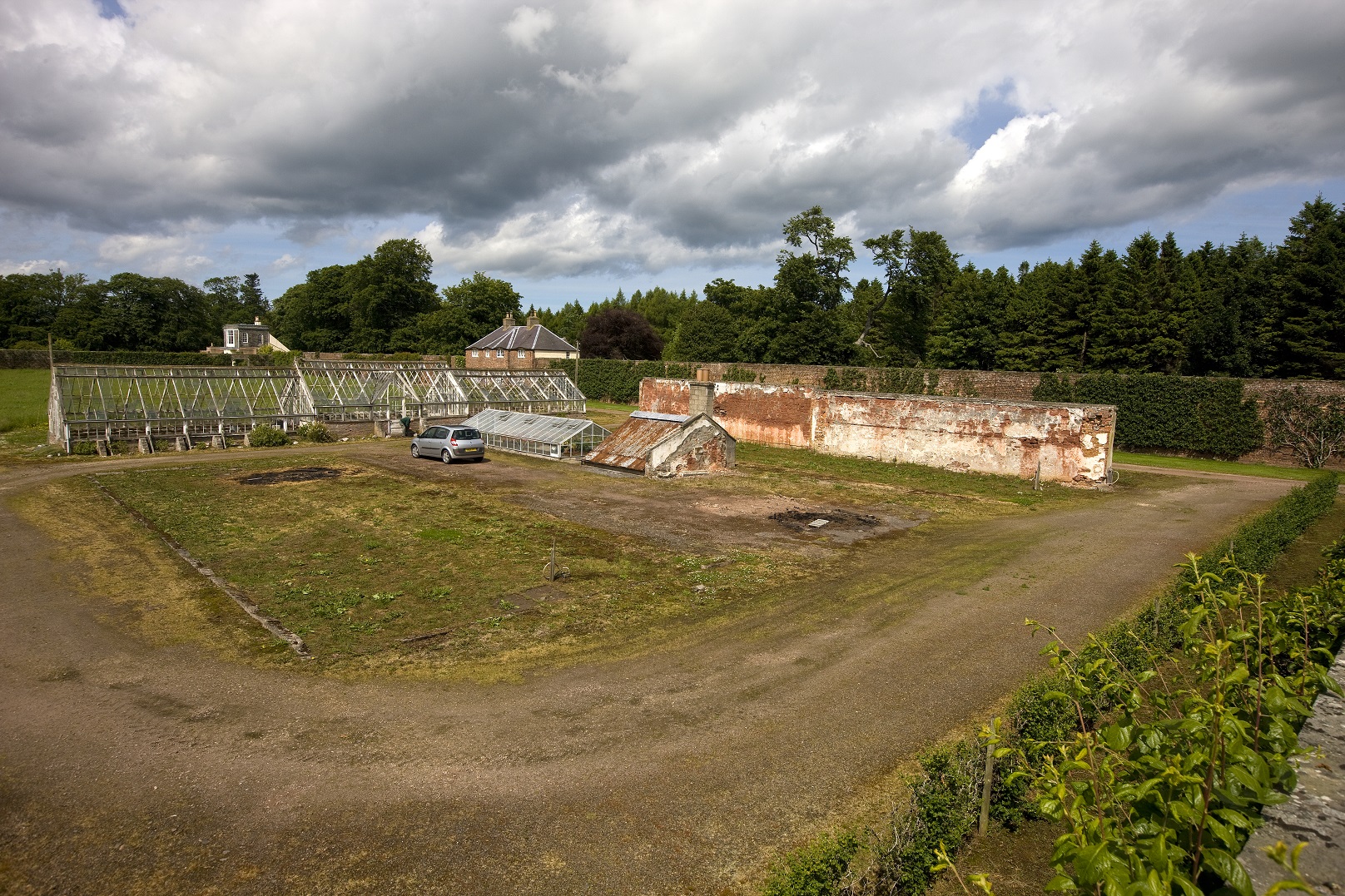 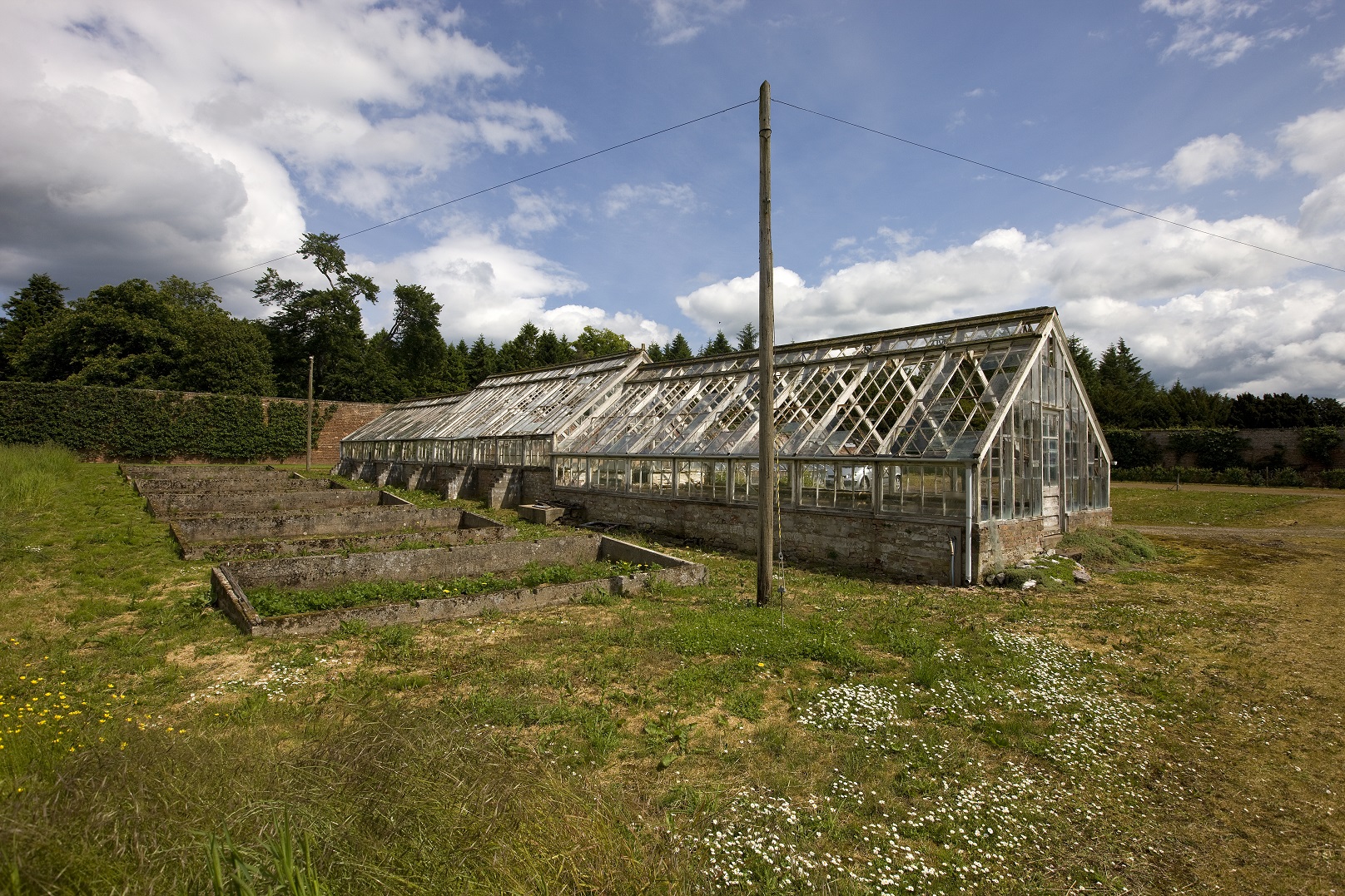 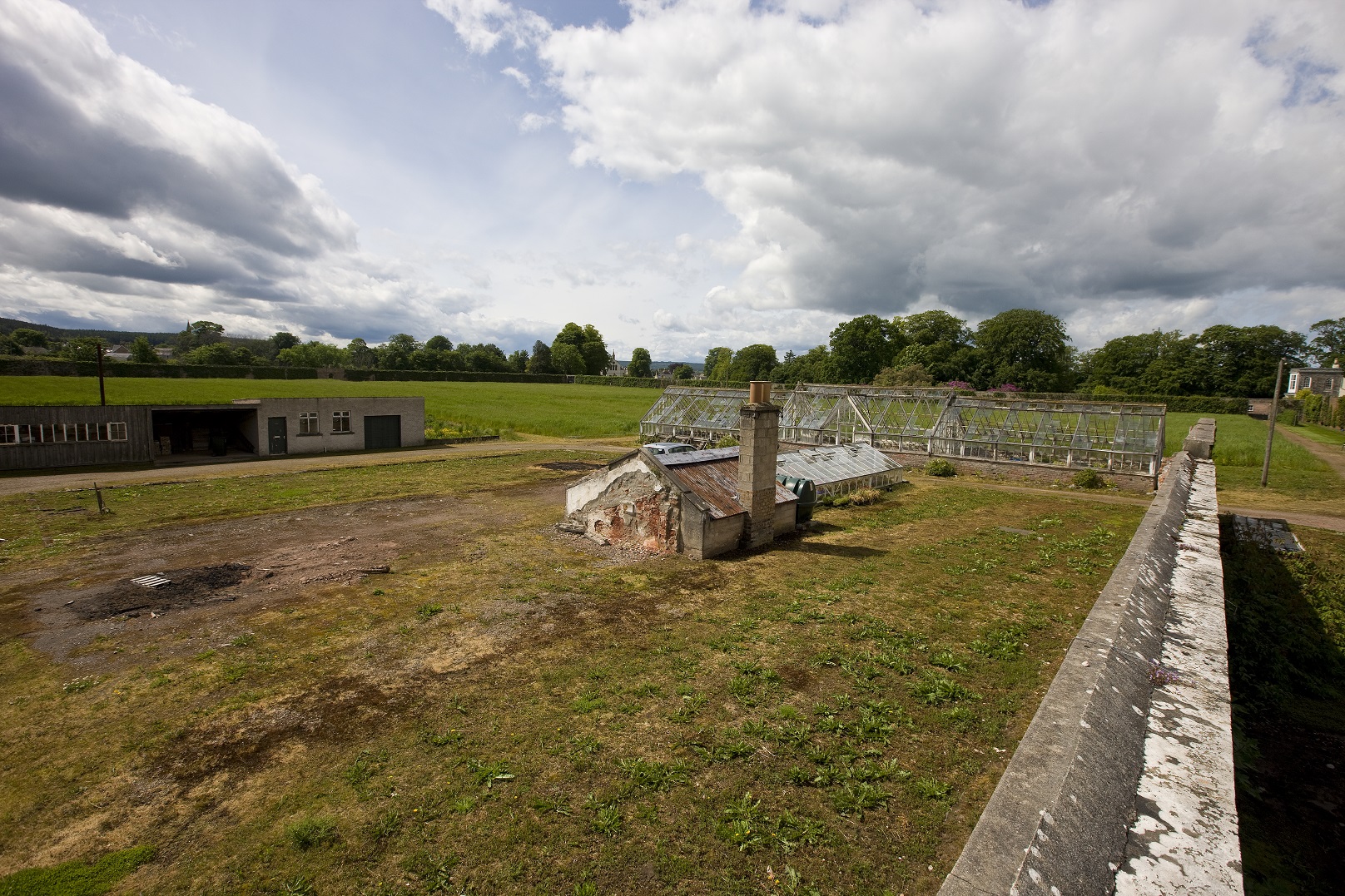 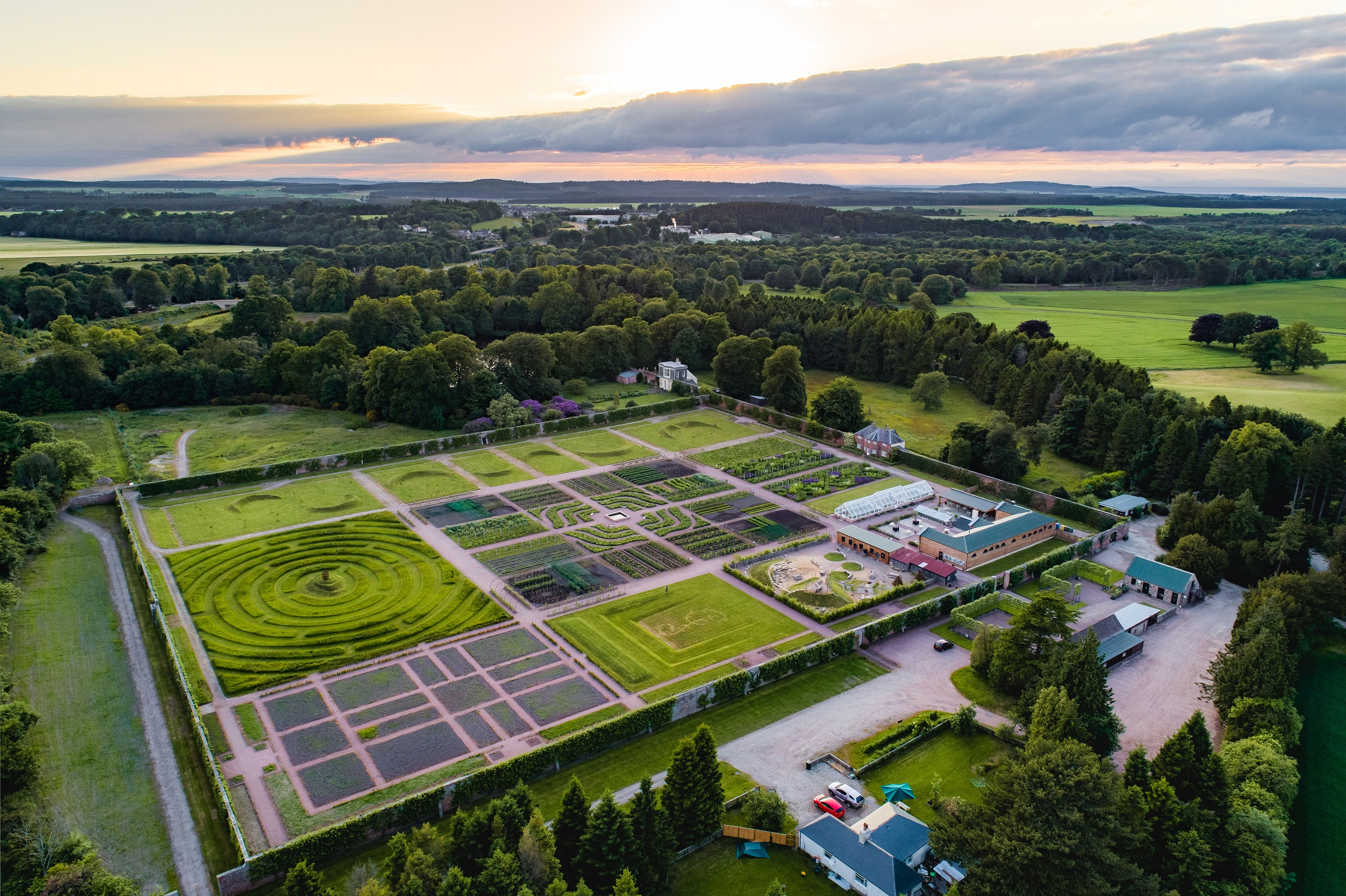 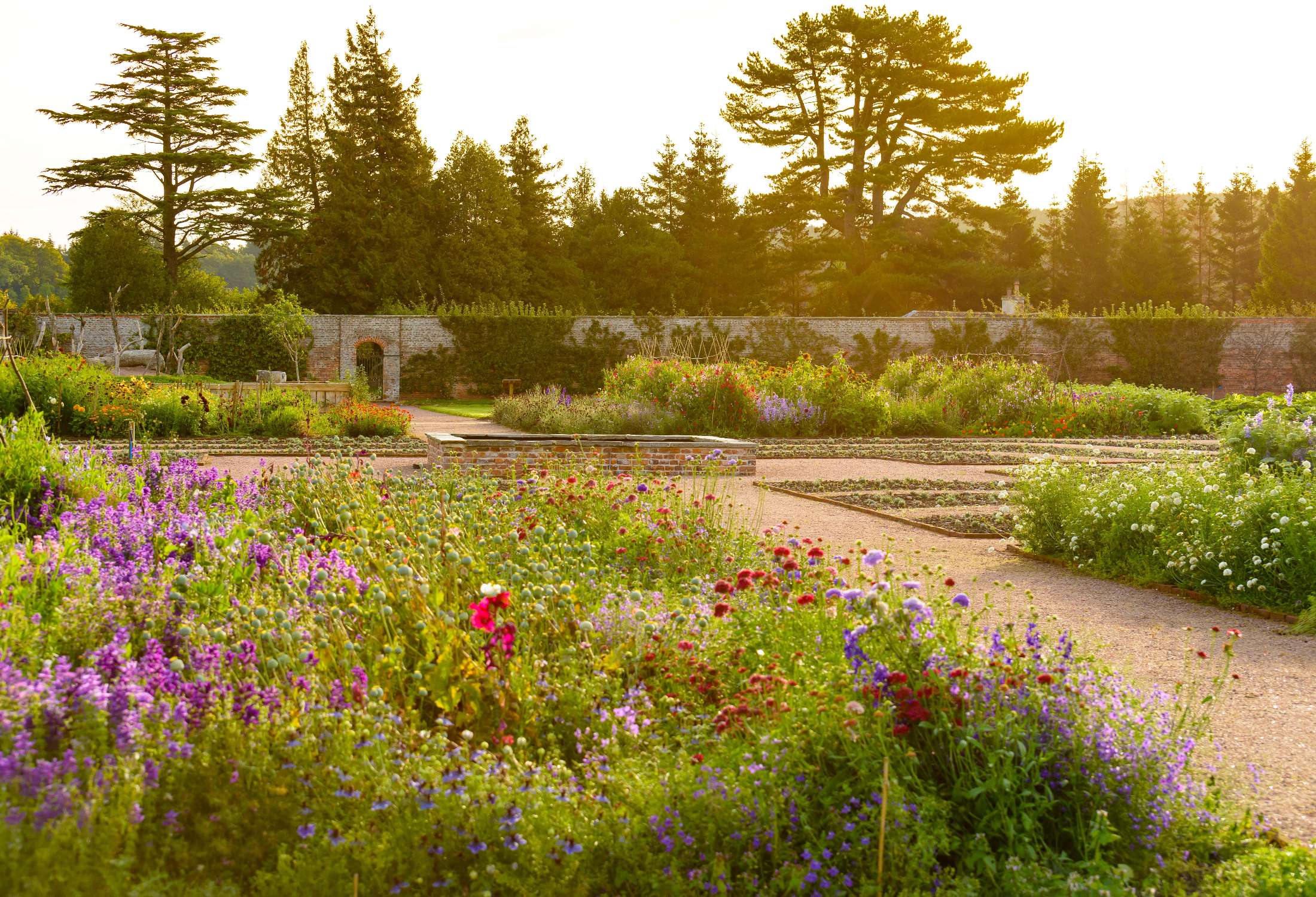 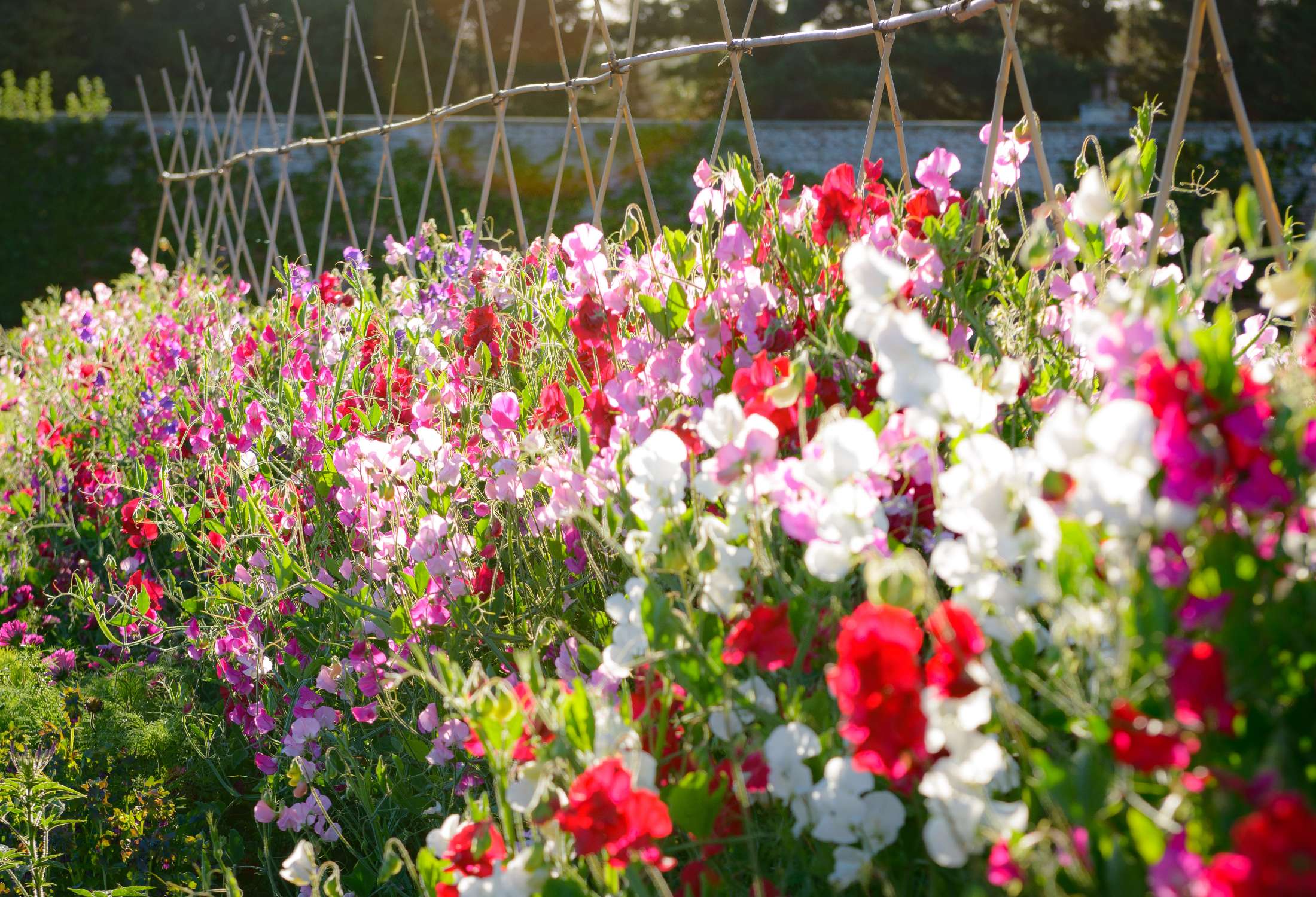 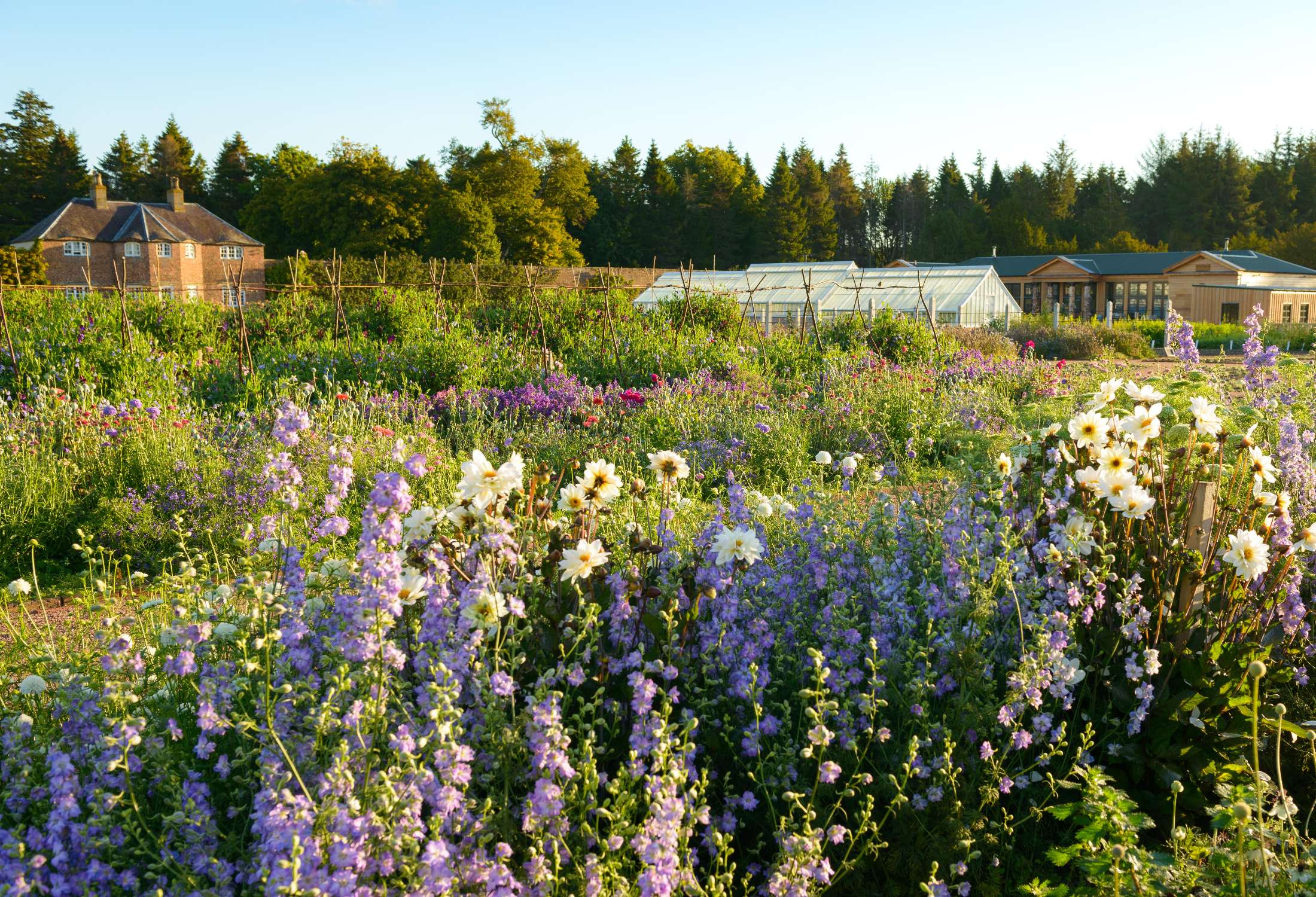 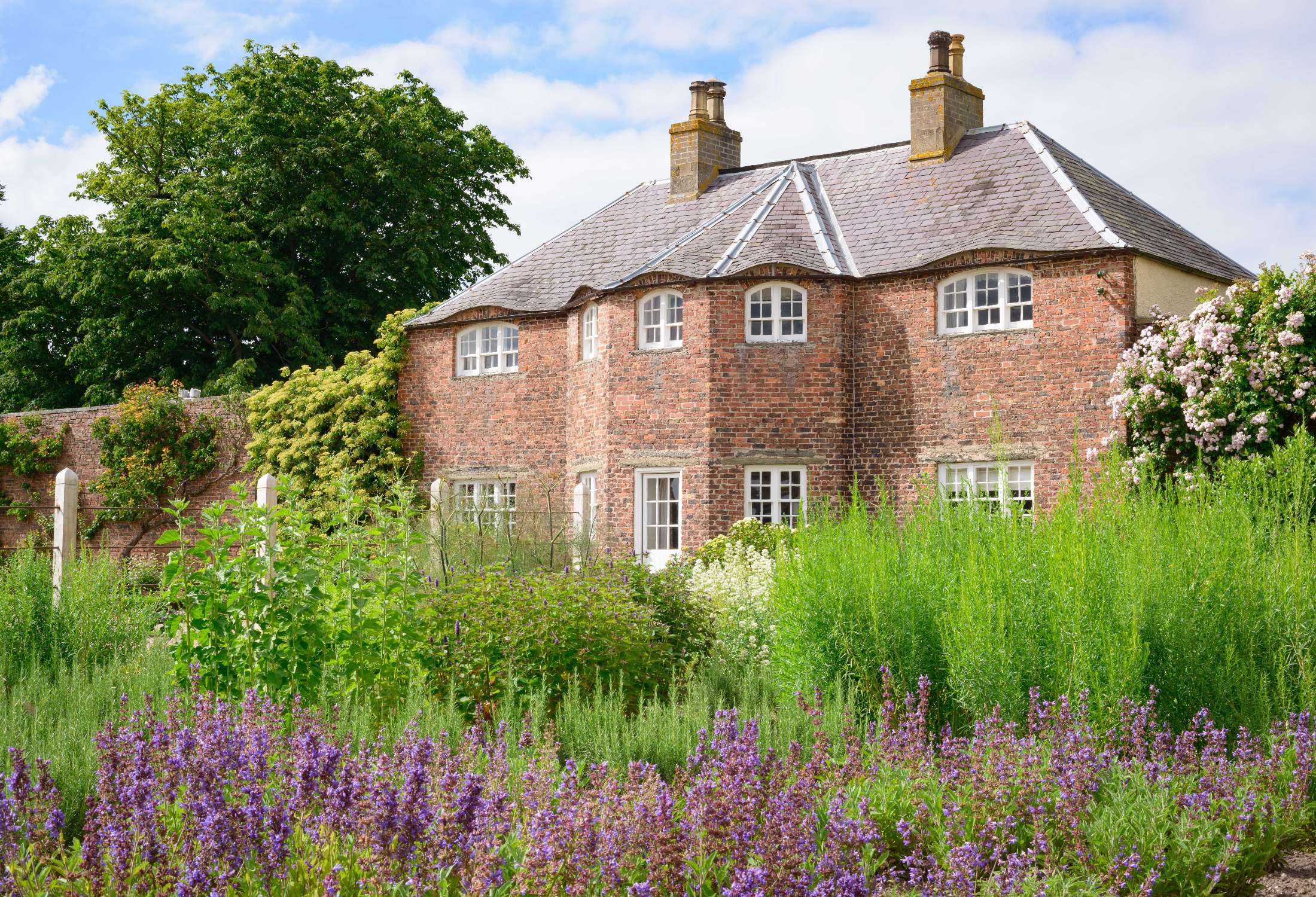 If you’re local pop by, we’re having a big party from 12-4 with food, games and gin (naturally). 🙌🍸 Party aside, we can’t quite believe how far we’ve come in such a short space of time. There are now over a million bricks in the walls, 30,000 in the paths and over 350 varieties (not plants, individual varieties!) of fruits, vegetables, cut flowers and herbs. We plant 15,000 new plants from seed every year.

This incredible eight-acre project has been managed by just five full time gardeners and our very valuable team of volunteers. If this is what we’ve achieved in four years we are SO excited to see what another four can do. There’s one other very important person we must thank for allowing the garden to be brought back to what it is today. Willie Robertson joined the team in 1948, aged fourteen and remained as head gardener until 2015. After spending 67 years working in the garden and tending to the soft fruit and espaliered trees, Willie is as much a part of the garden as the walls themselves. Willie tended to the trees when the garden was put into commercial hibernation prior to 2014 and, living locally, he still comes down to keeps a watchful eye over developments in a place that he has tended most of his adult life. 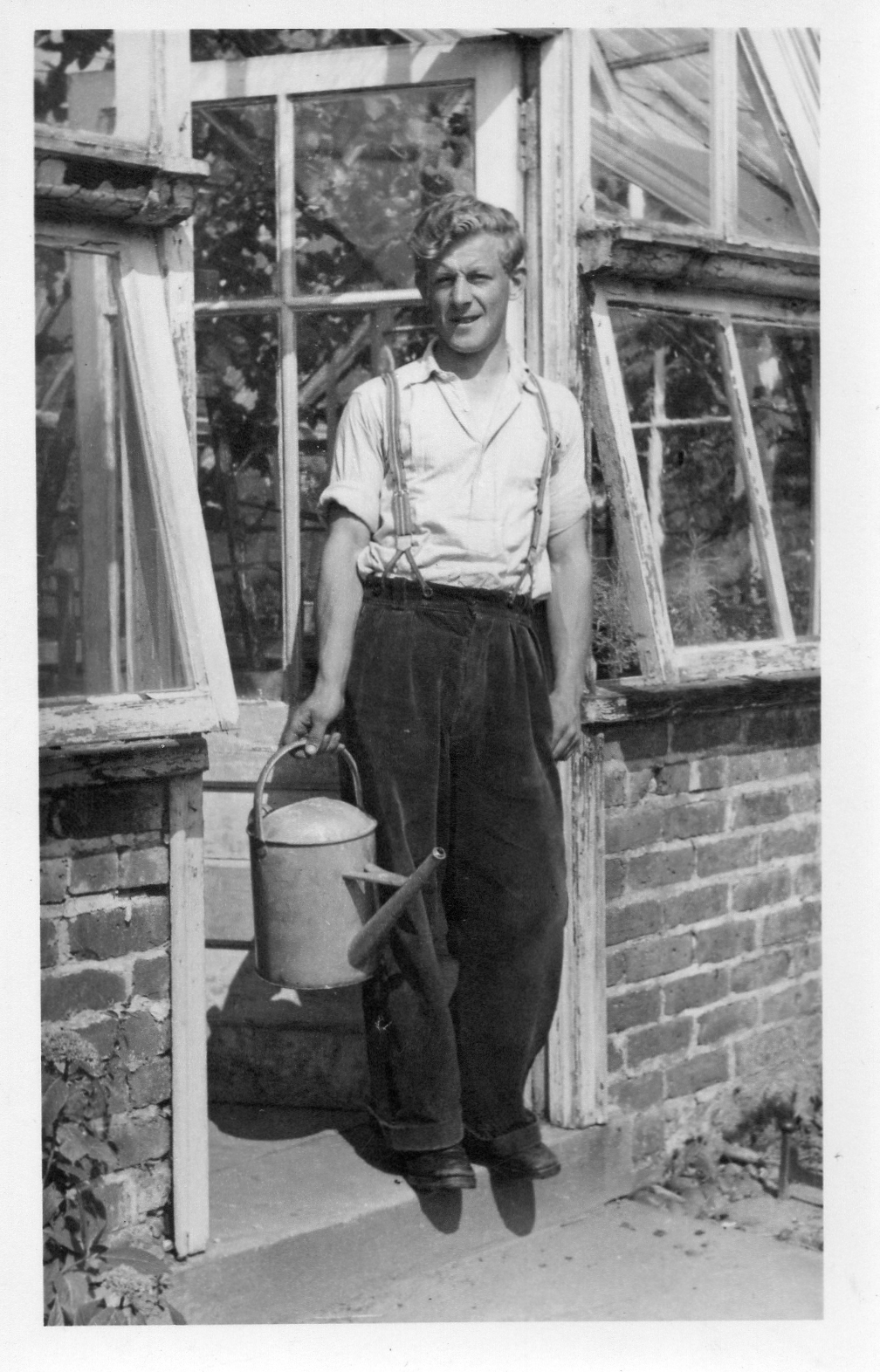 The biggest thank you goes to…

Last but by no means least, Angus and Zara Gordon Lennox (owners of Gordon Castle) took over the running of the estate from Angus’ parents in 2008 with a vision to transform, diversify and breathe life back into a traditional Scottish sporting estate. In this time the estate as a whole has gone from strength to strength on an almost entirely self-funded basis. No two have worked harder to make this project a roaring success and you will often find them both in the garden weeding, mowing and planting.