Today we have a blog written by our gardener Liz who joined the team last summer. 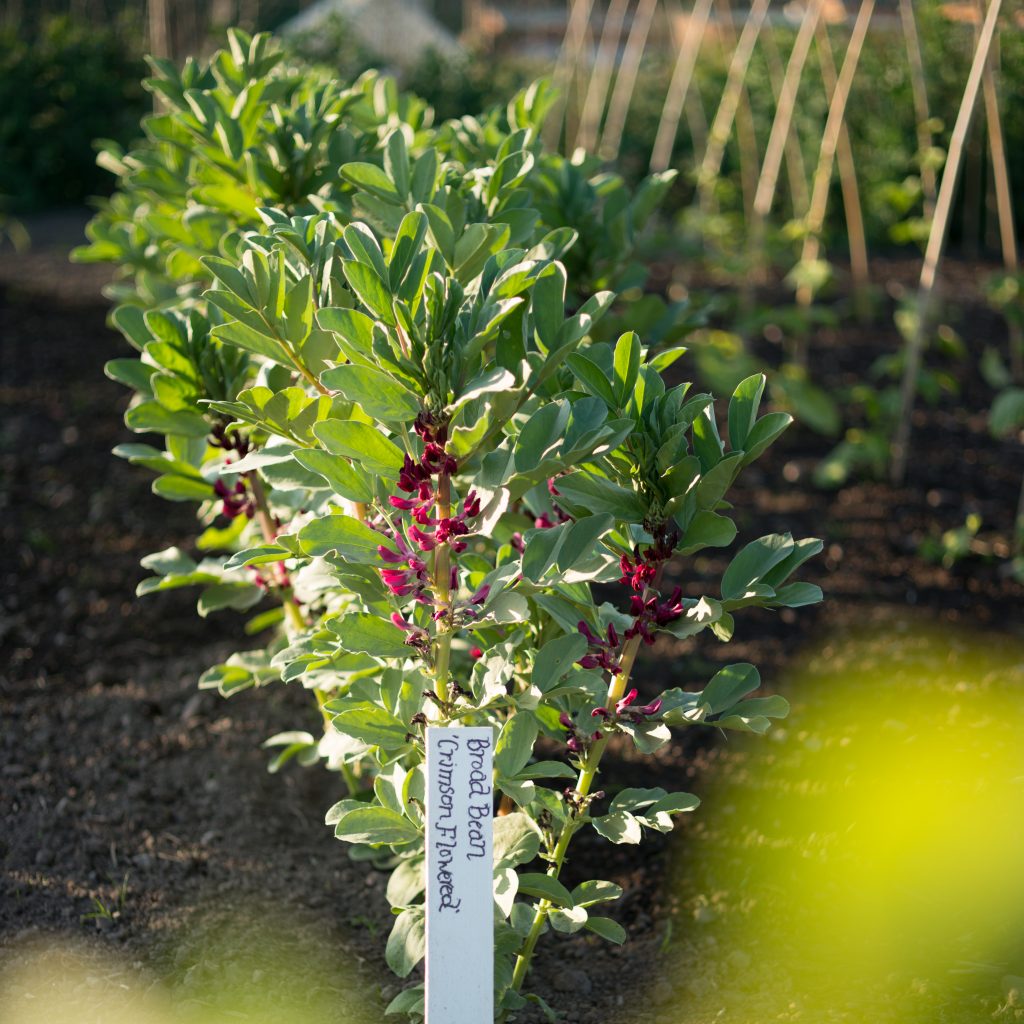 At Gordon Castle Walled Garden we have decided to try growing a variety of heritage or heirloom vegetables.  The definition of heritage/heirloom is a plant that has been in cultivation for 50 years or more.  Some people insist that 100 years is the magic number.  Whichever is correct, modern agriculture really came into its own in 1945, following World War 2.  Nowadays, as well as the Walled Garden, there are many people who have allotments of their own and take great pleasure in growing their own vegetables.

So, some of the vegetables we have decided to grow are: brussel sprouts – Evesham Special, beetroot – Mr. Crosby’s Egyptian, cauliflower – Dwarf Efurt (sometimes known as snowball) celeriac – Giant Prague, Musselburgh leeks, and peas – Kelvedon Wonder.  There are lots more we are trying, the list could go on for ever. 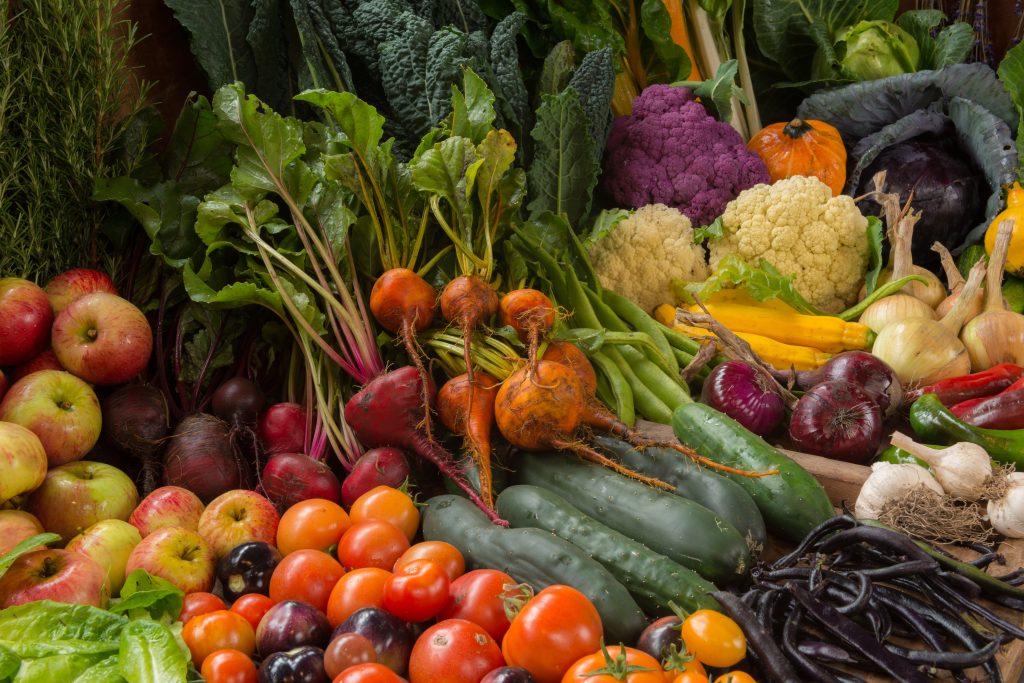 Today I sowed some of the beetroot and celeriac.  Sown into modules of 104, watered from the bottom, then put into the sunken greenhouse until they germinate.  Once hardened off, they will be planted and left to mature, tended to by our team of gardeners until harvest is ready.  There’s something so lovely about going to the garden to harvest fresh vegetables for your evening meal.  We take great pride in providing delicious Scottish produce for the café – and the chefs love it too! 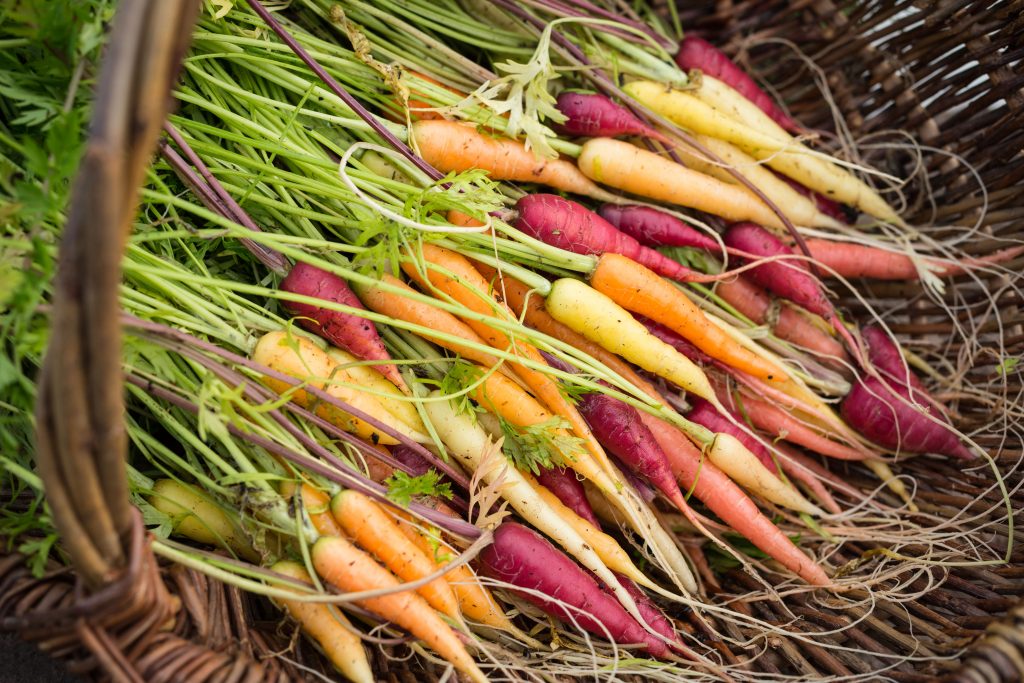 Once we’ve supplied the cafe with vegetables, we’ll sell any extra in the shop.  The shop is open seven days a week.

We grow tomatoes in our greenhouses.  Ailsa Craig – a very hardy Scottish variety, among many other varieties.  A variety of potatoes, also called Ailsa Craig……another heritage vegetable. 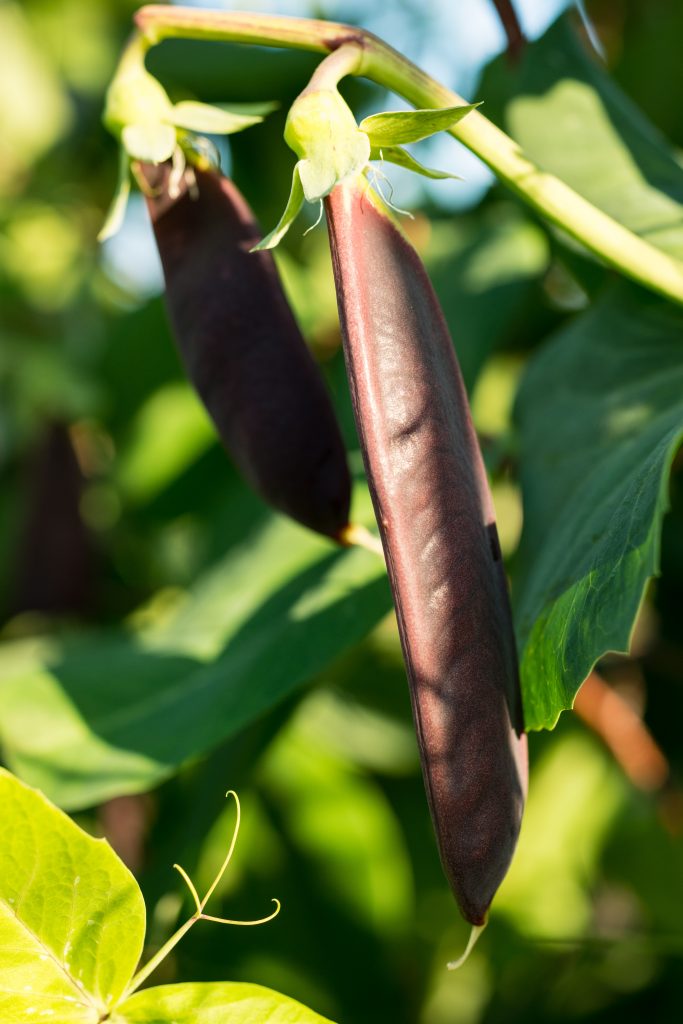 The pleasure this gives me cannot be put into words.  I would not change my job for the world.

Due to Covid-19, our Cafe, Shop and the Children’s Play Area are closed until further notice. The garden is open but social spacing must be strictly adhered to.

Our events and weddings are also cancelled, including Gordon Castle Highland Games.