Today’s guest blog comes from Carina Olander who stayed with us last summer when she and her colleague Anna Truelsen were writing an feature about Gordon Castle for swedish magazine Gods Och Gardar.

My name is Carina Olander and I am a photographer from Sweden. In August 2018 my work for a Swedish interior magazine led me all the way to Scotland. This was the first time I had visited Scotland and I was blown away by its beauty and nice people!

My colleague and I, Anna, flew to Inverness and there we were picked up at the airport by Jennifer, Marketing and Public Relations Manager at Gordon Castle Estate, who drove us the 45 minutes to the estate. We rented a car and for the first time in my life i drove on the left side of the road! A little tricky at first but I was grateful to have Anna at my side helping me with her vision as well, warning me if I was about to make a wrong turn. After a couple of days I felt much safer and also quite proud after driving without causing any accidents.

We were tasked with writing a feature about Gordon Castle and its associated walled garden in Moray. We stayed at the adorable cottage, Quarry Gardens Lodge, located near the Castle on its property. I couldn’t have dreamt of better accommodation than that cute little cottage. I felt like being in the middle of a Beatrix Potter fairytale. 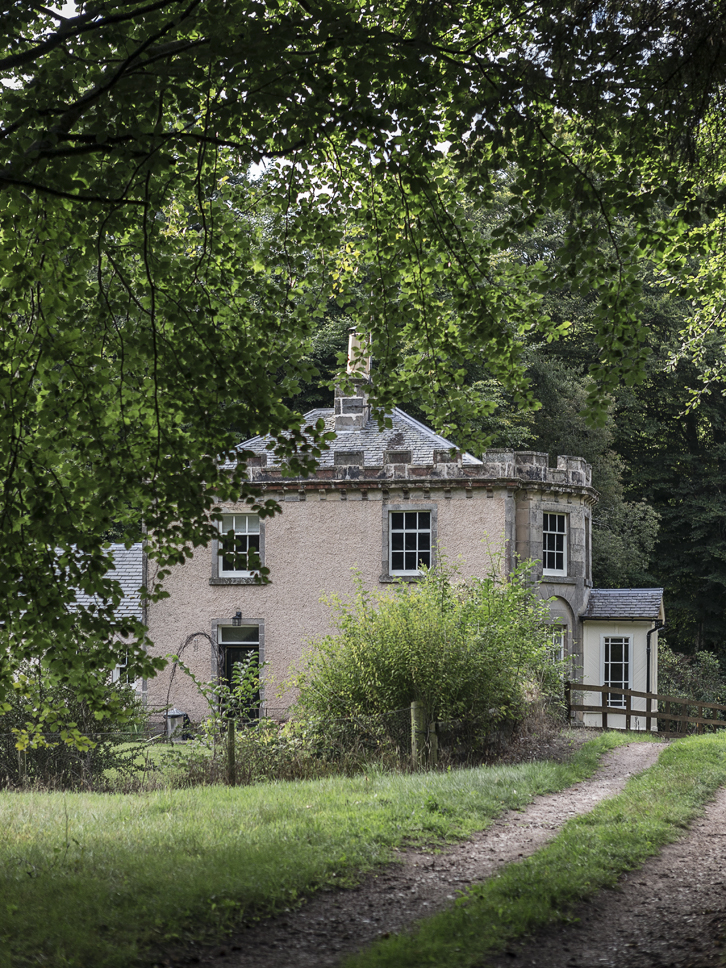 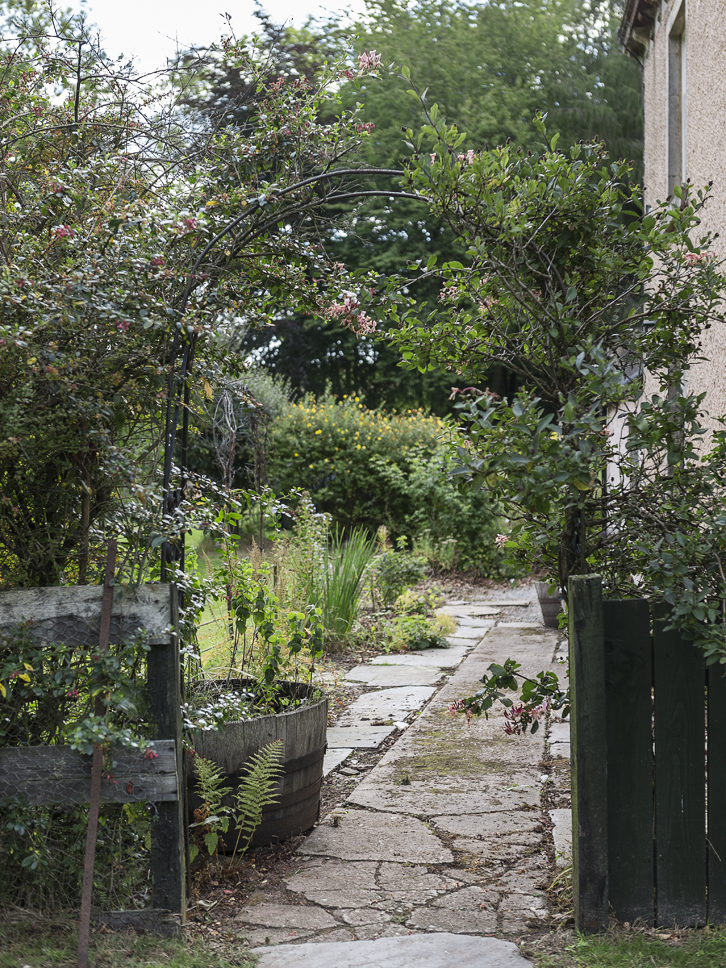 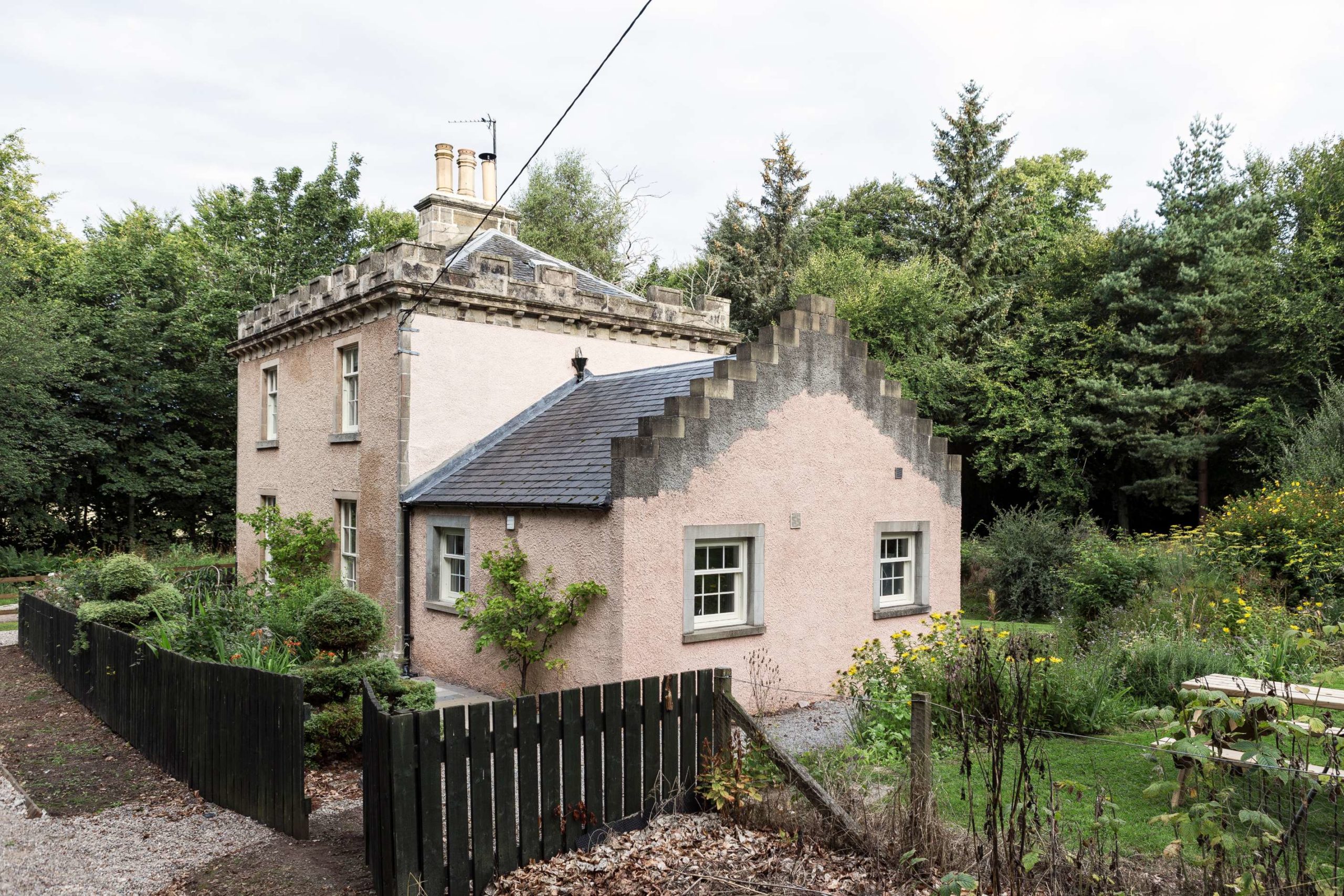 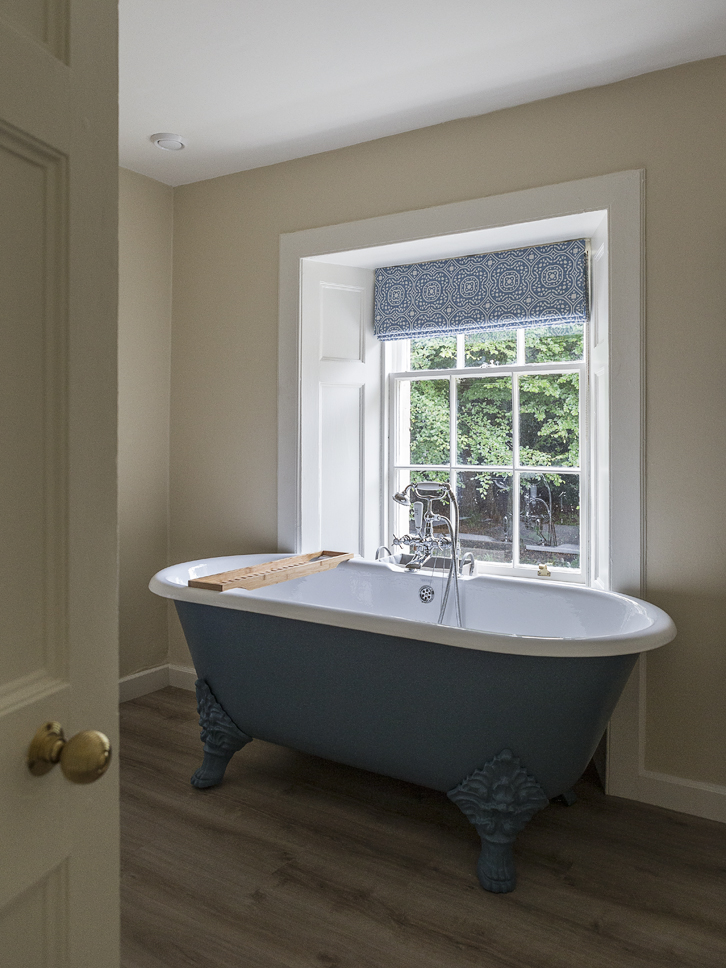 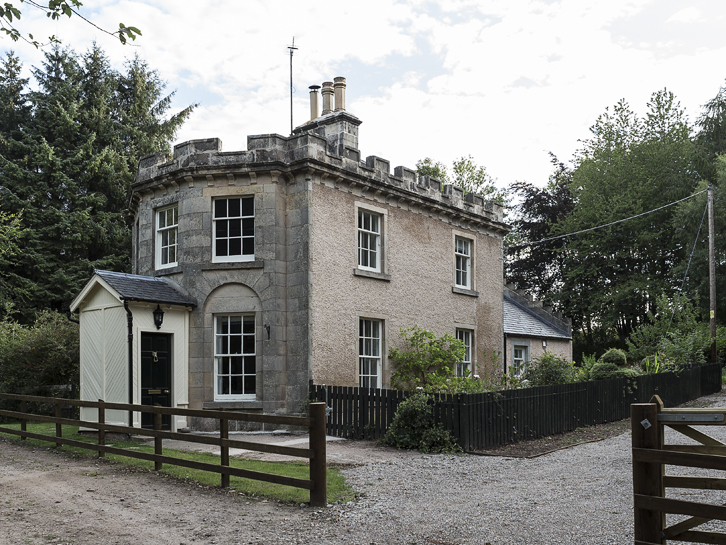 It was such a bliss getting back to the Quarry Gardens Lodge after a days work. Lightning the wood burner and sitting down next to it in the comfortable armchair reading a book. My favourite was about Britain’s Greatest Walled Gardens by Jules Hudson, in which – of course  – Gordon Castle Walled Garden is featured since being Britain’s largest with its eight acre and not at least a garden full of life, producing fruit, vegetables and cut-flowers for the garden café as well as the castle. 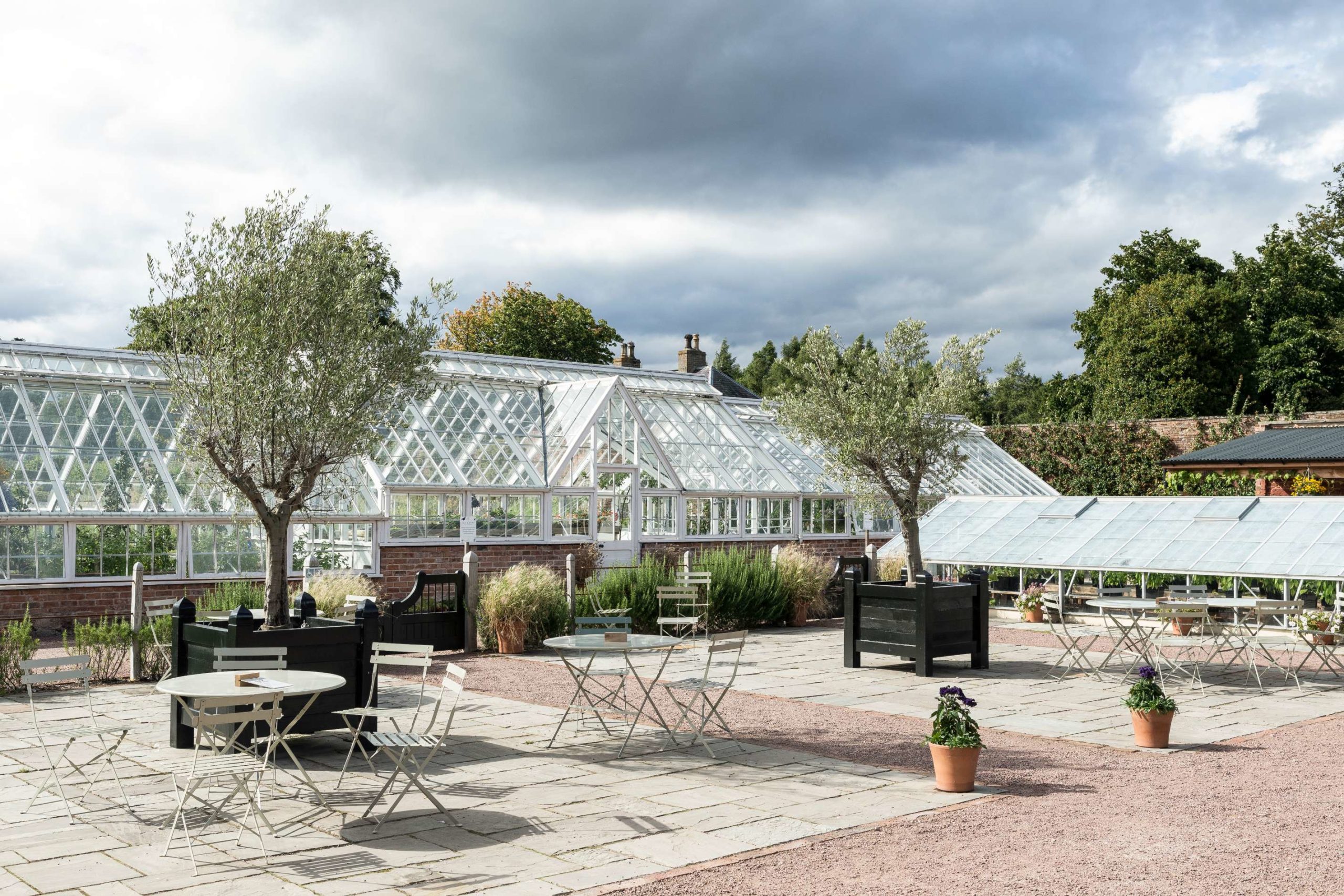 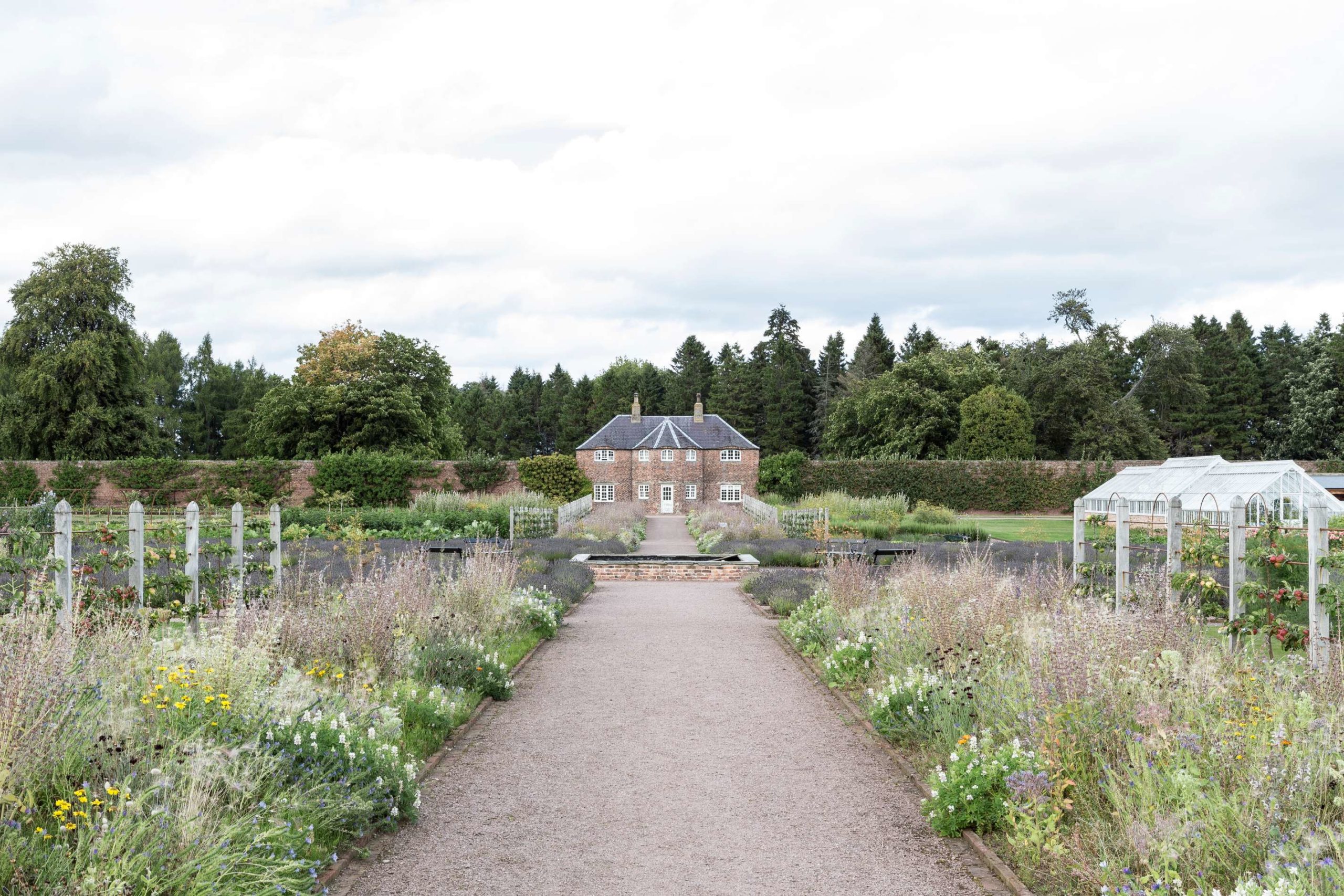 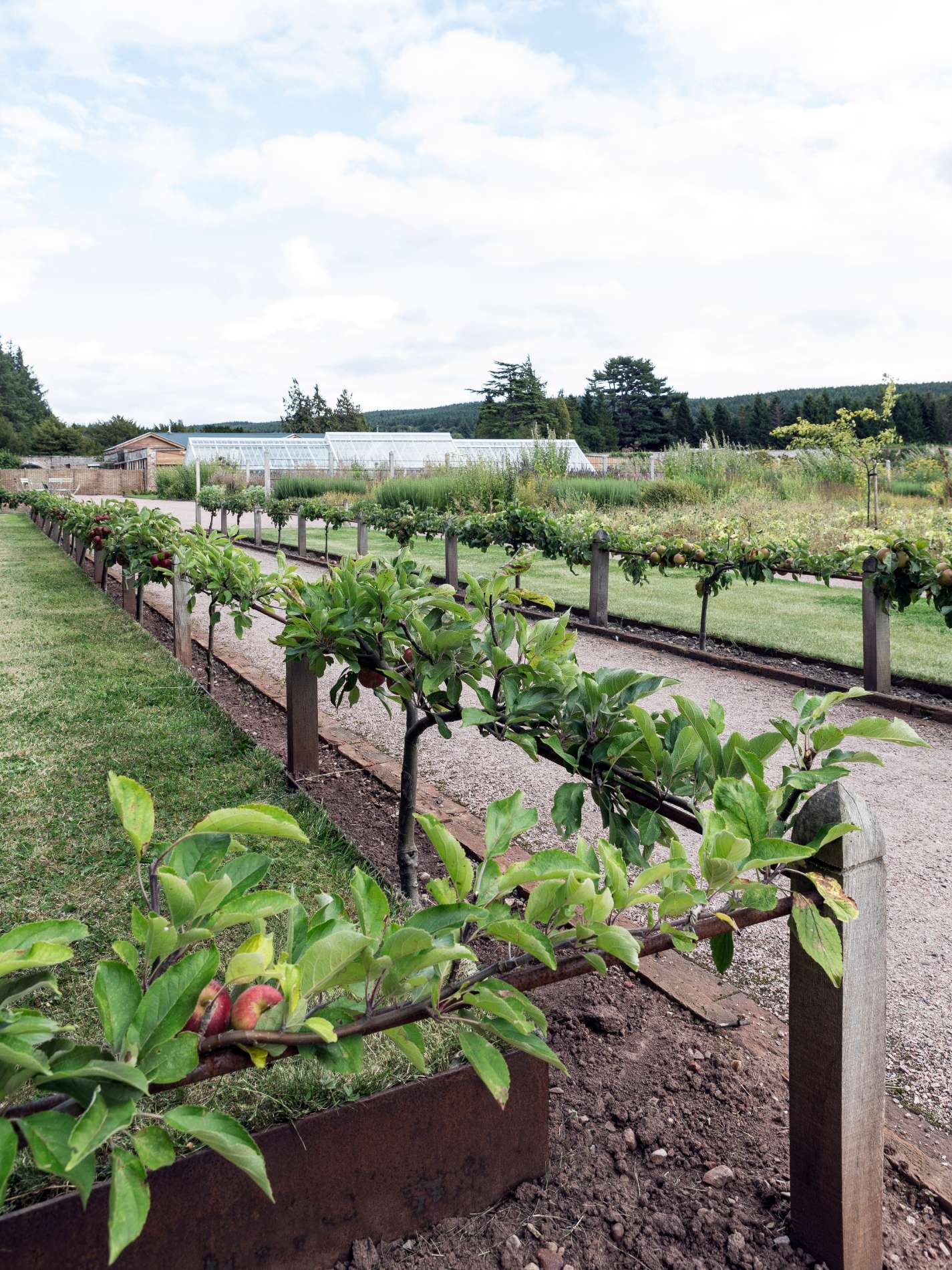 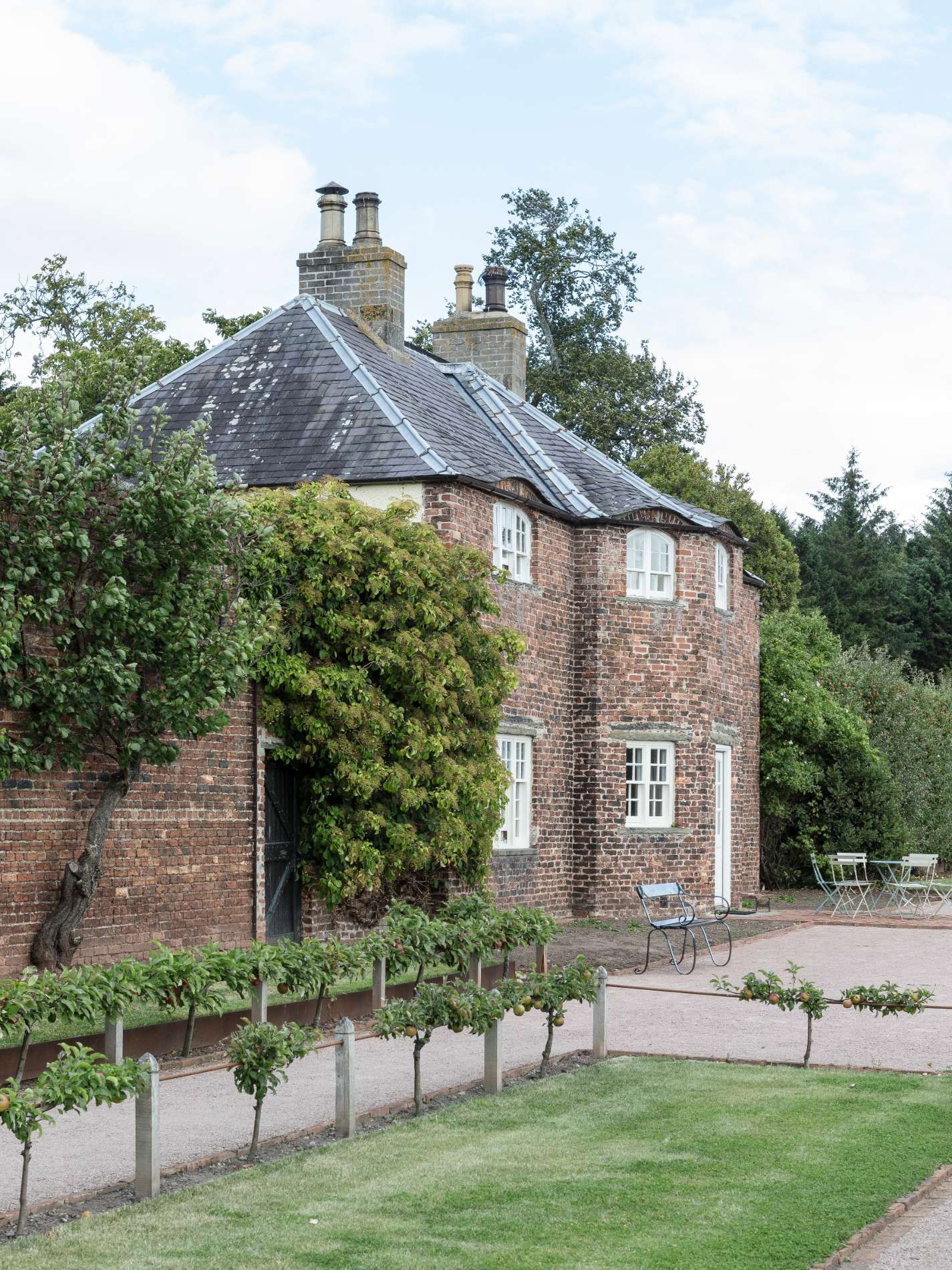 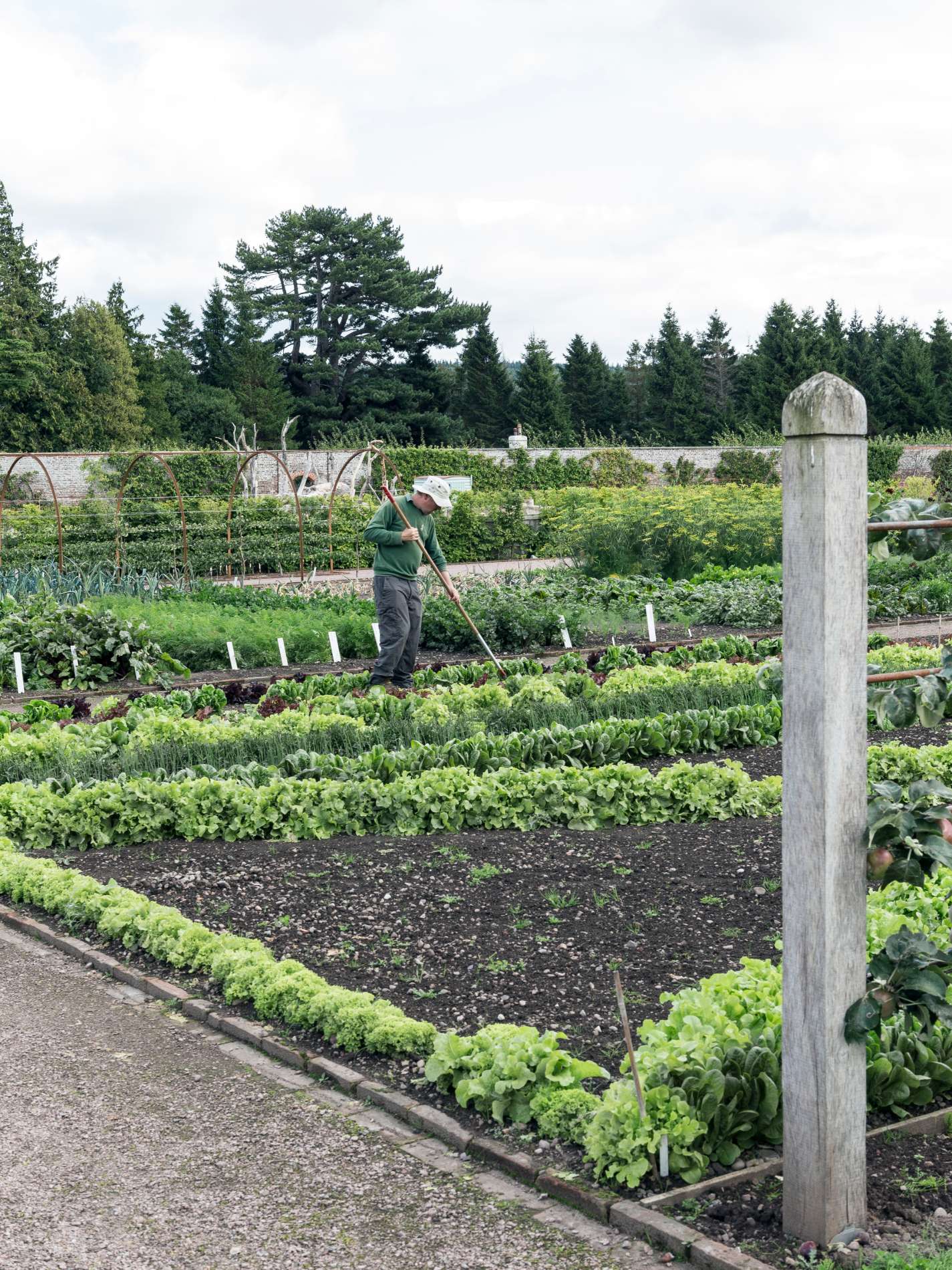 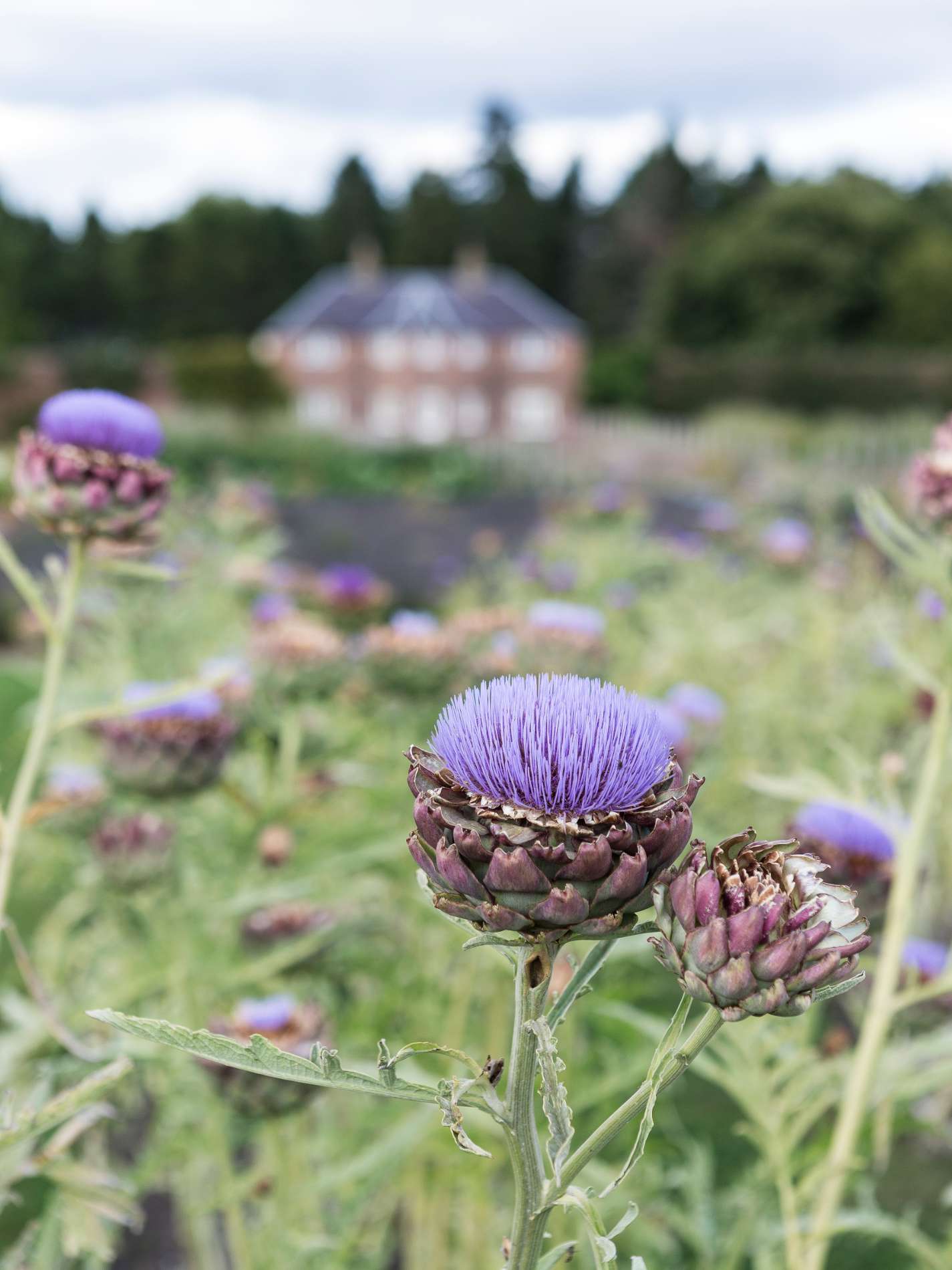 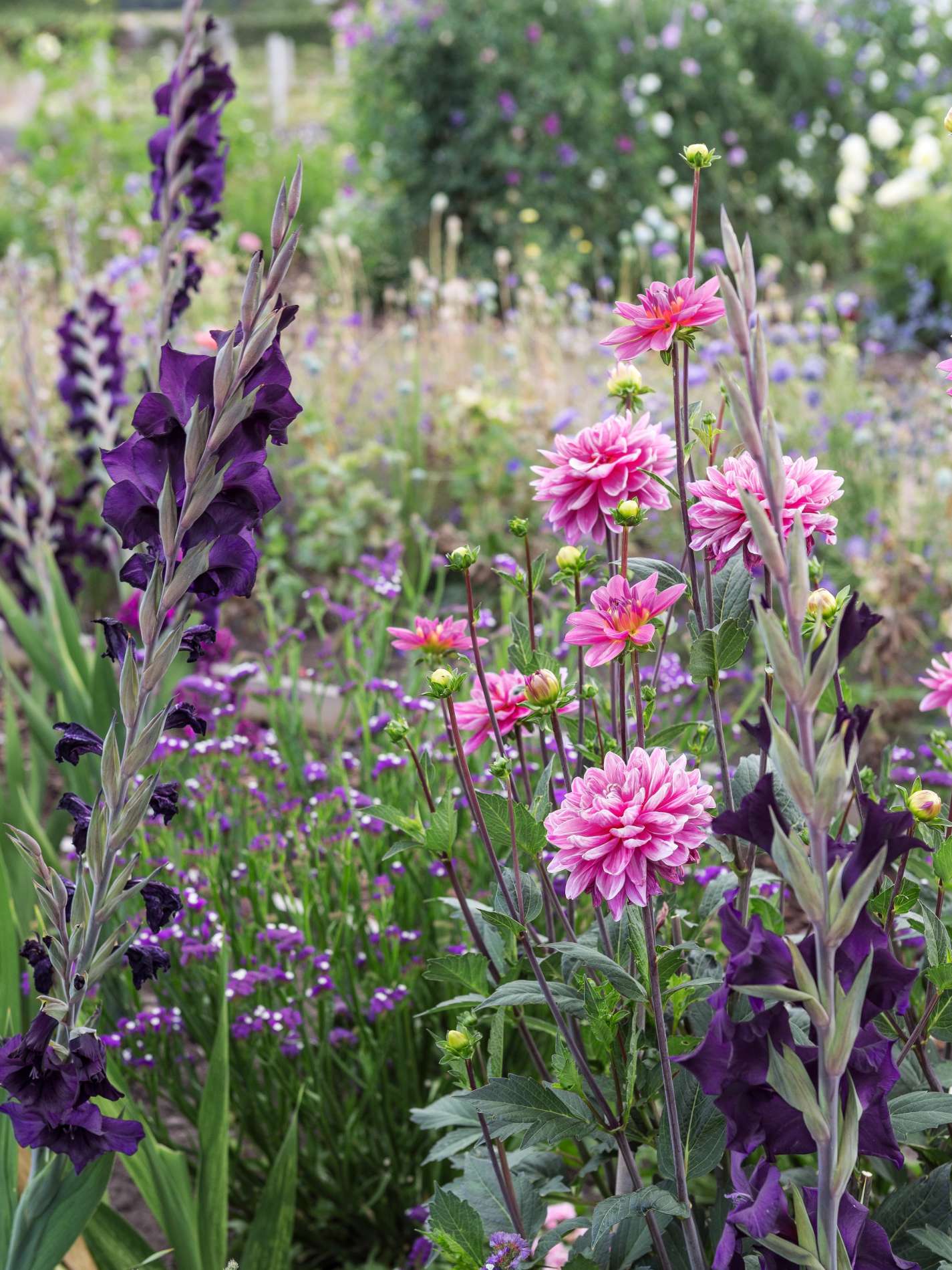 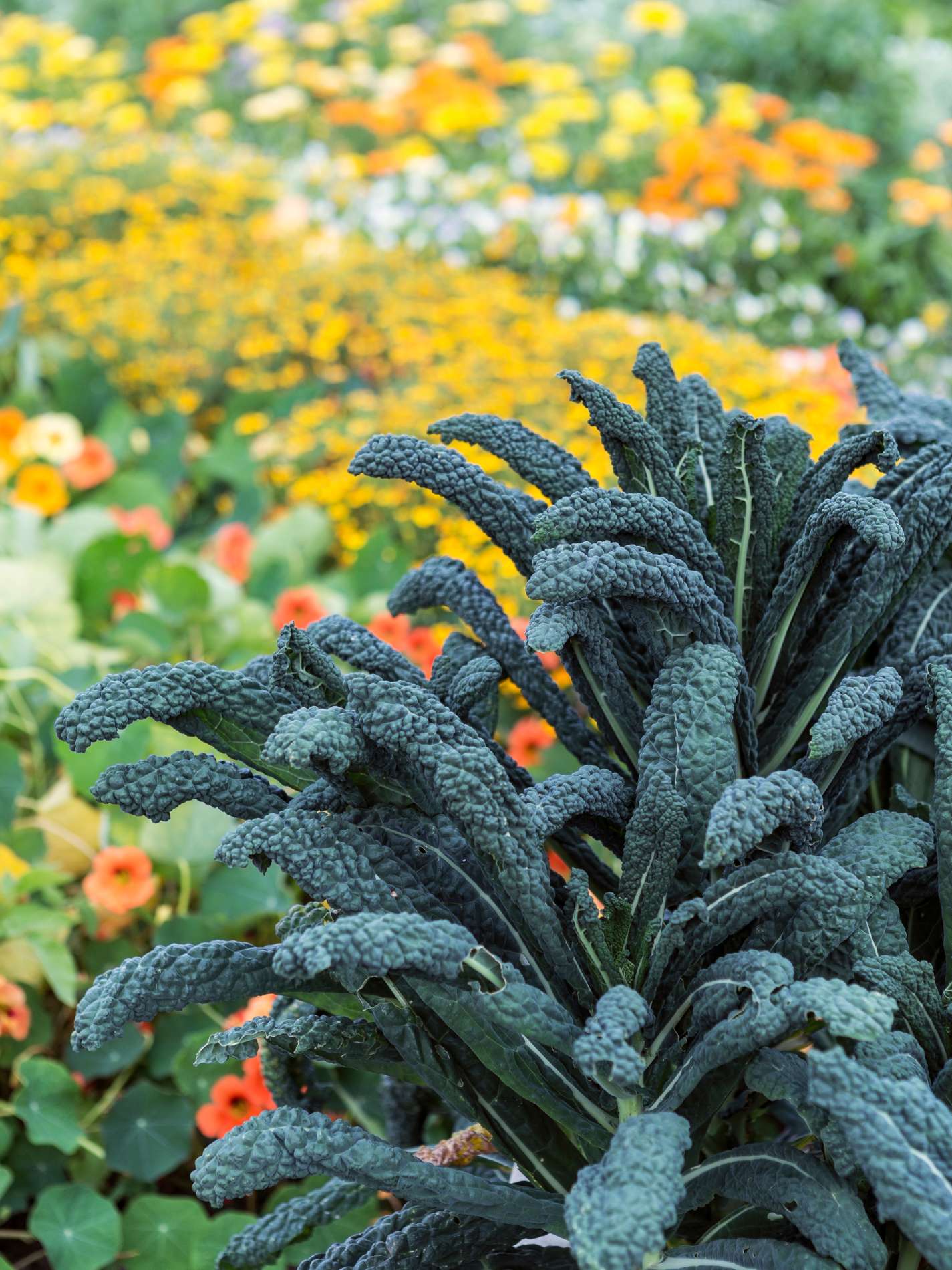 Angus and Zara Gordon Lennox own the estate and have been at the forefront of its restoration over the past few years. I found them to be two genuinely nice people who have worked hard to keep this historic place alive, as well as enhancing it with weddings, salmon fishing, highland games and more. 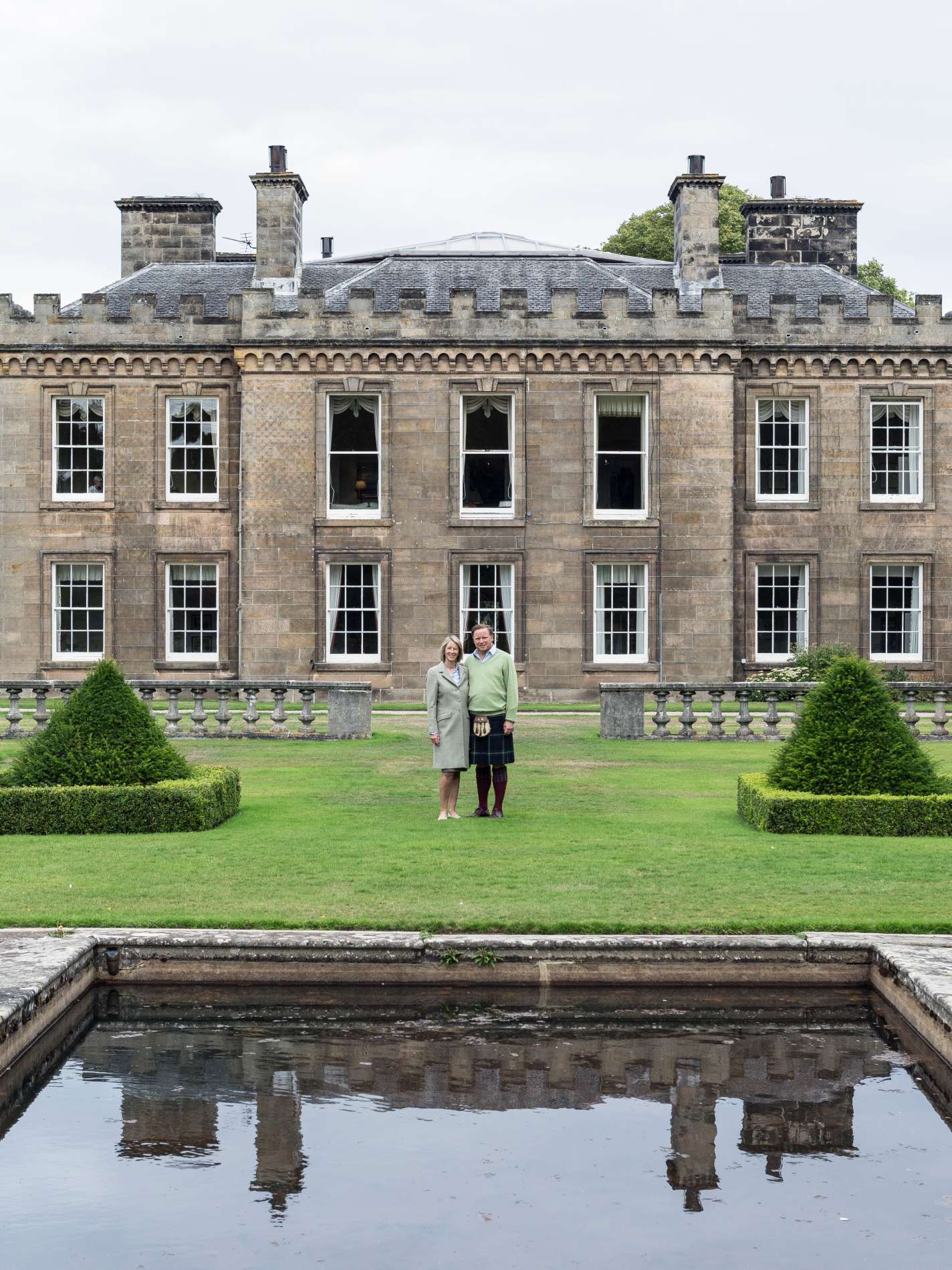 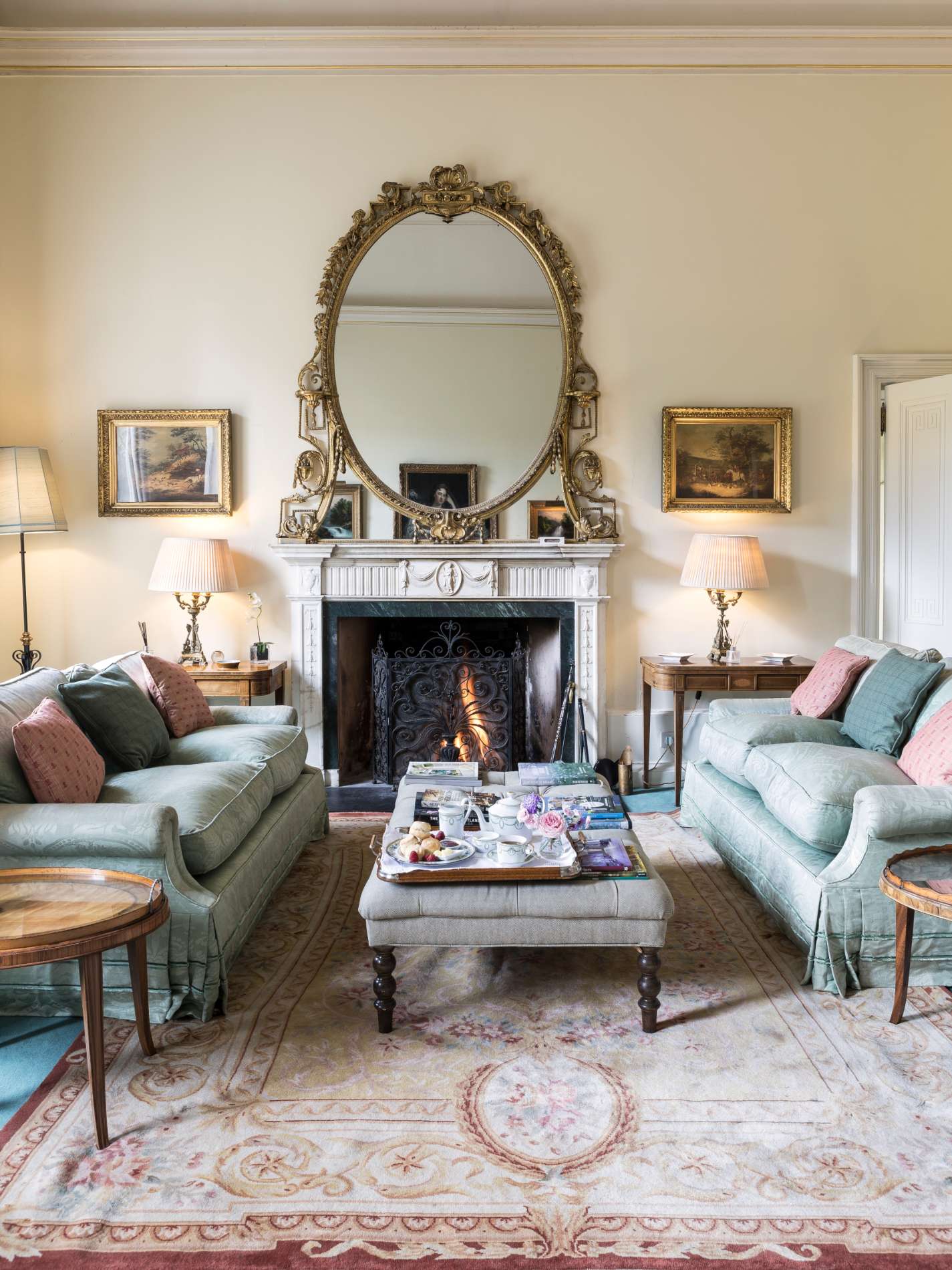 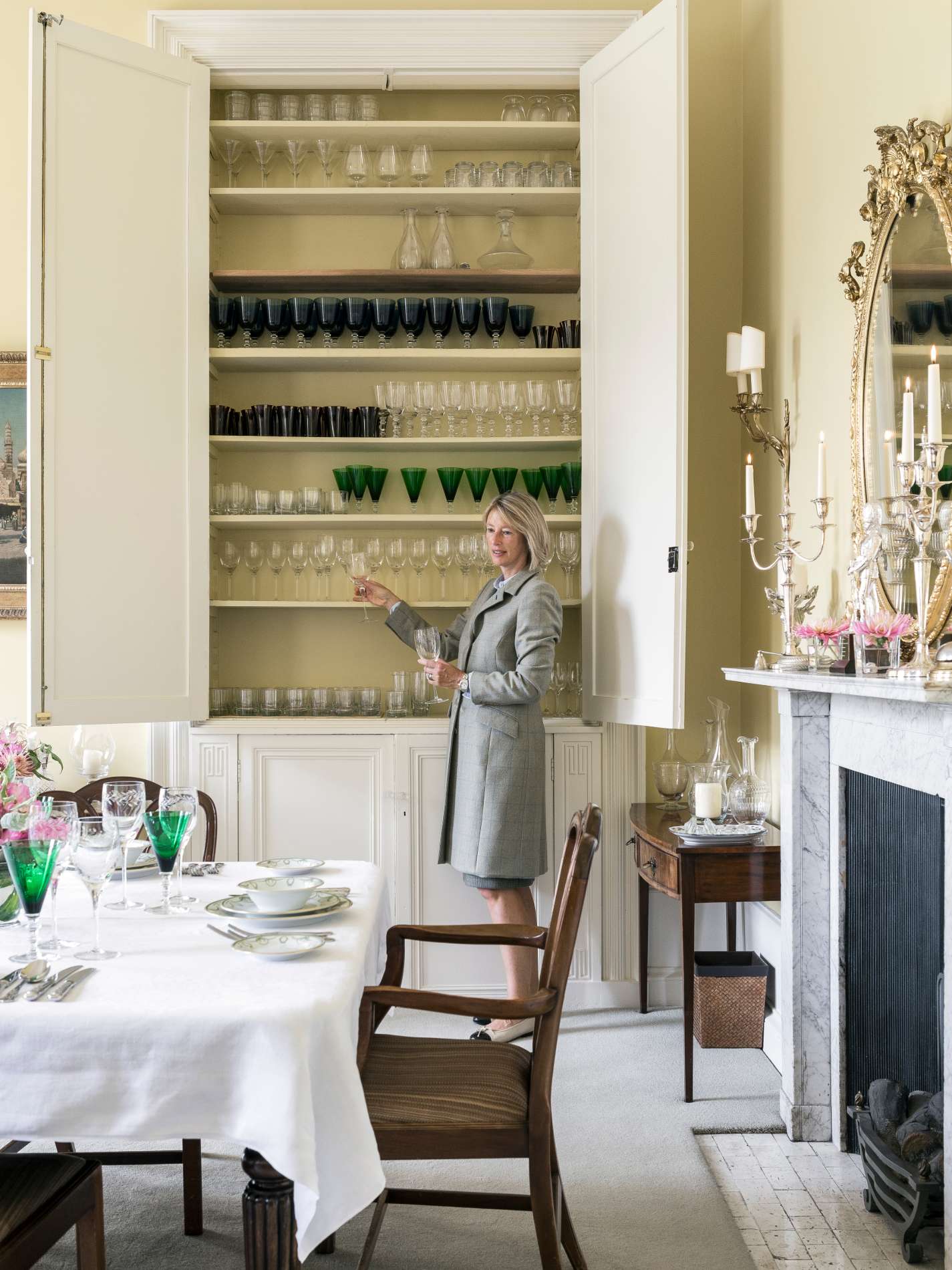 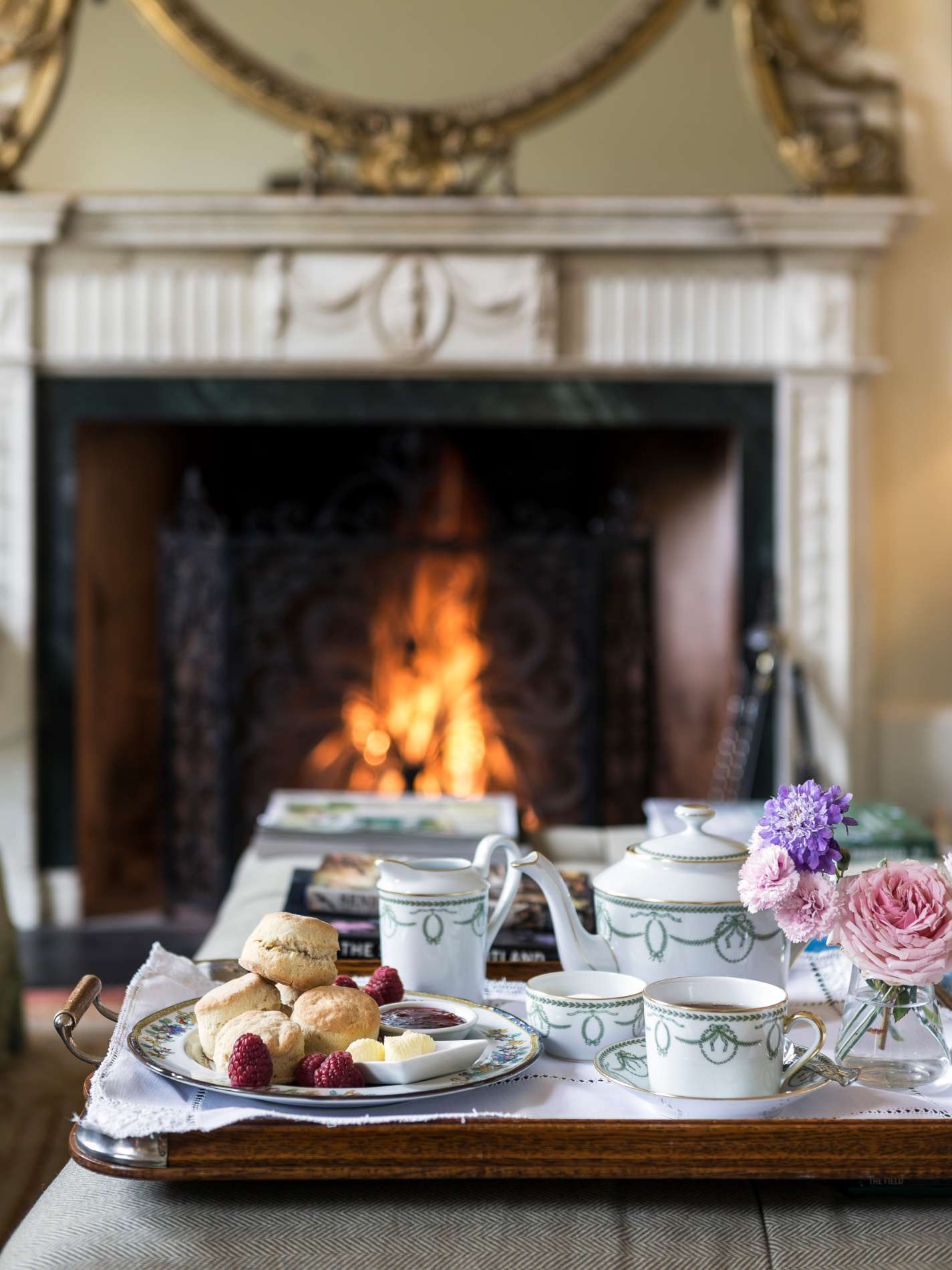 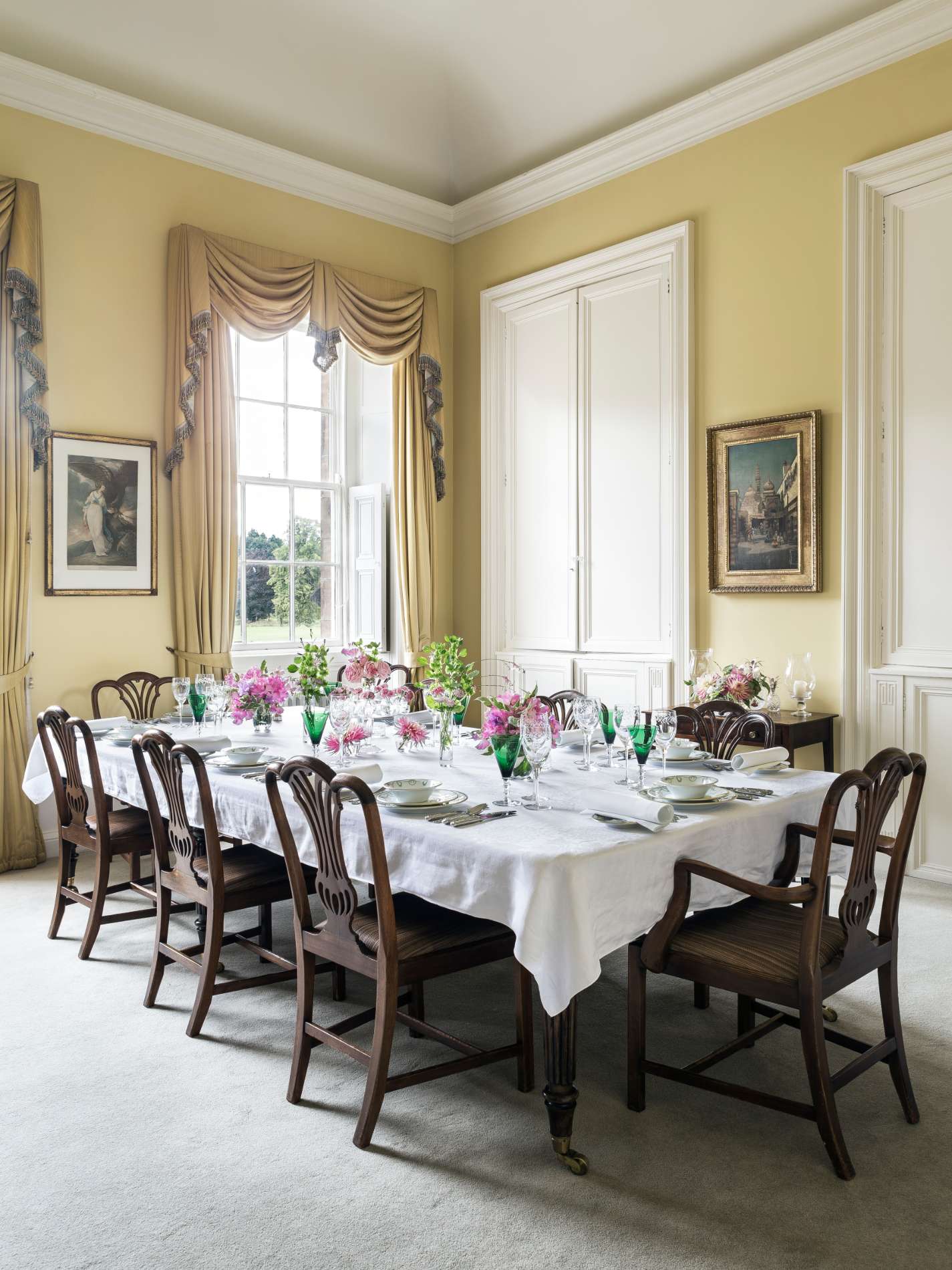 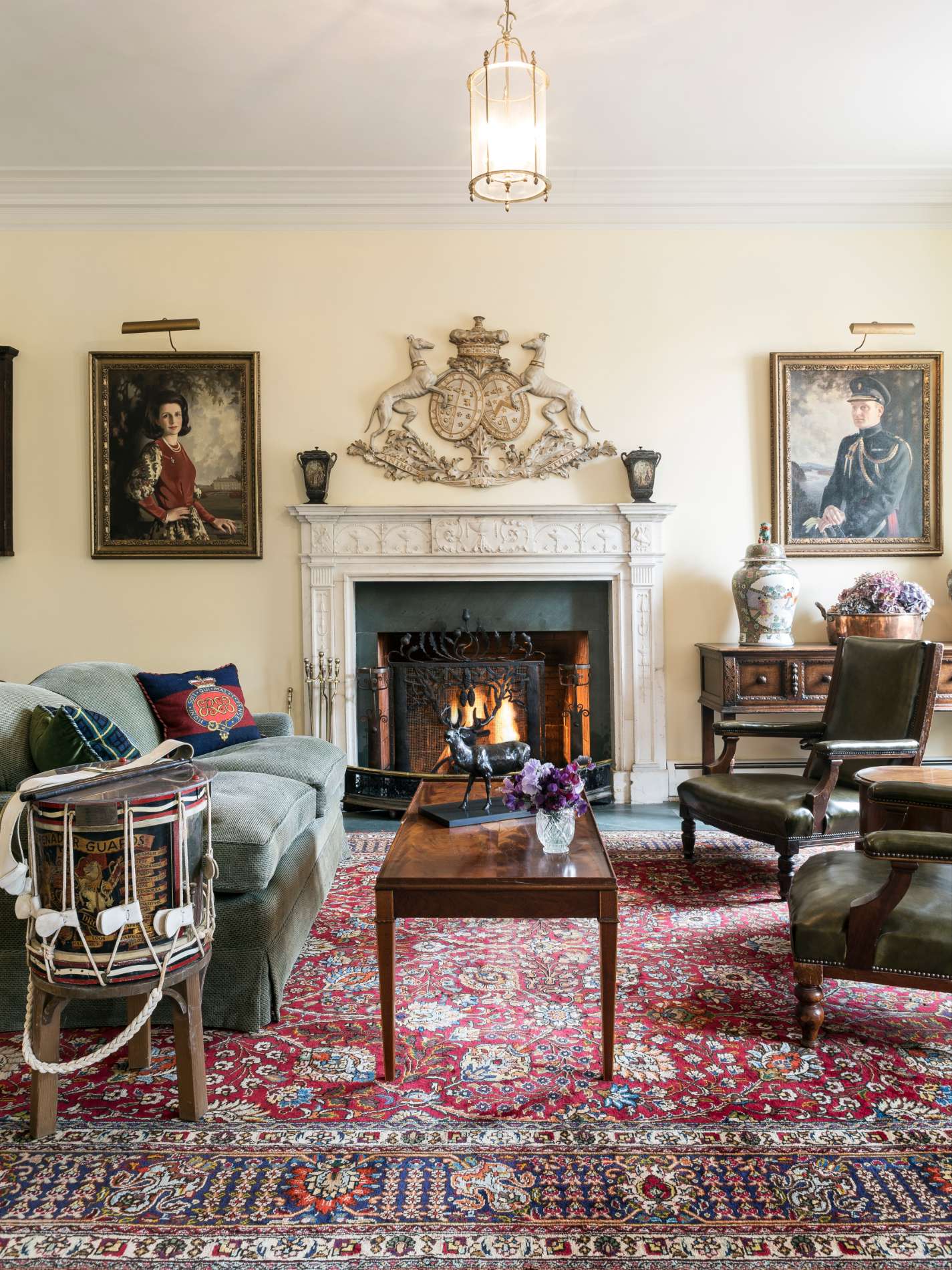 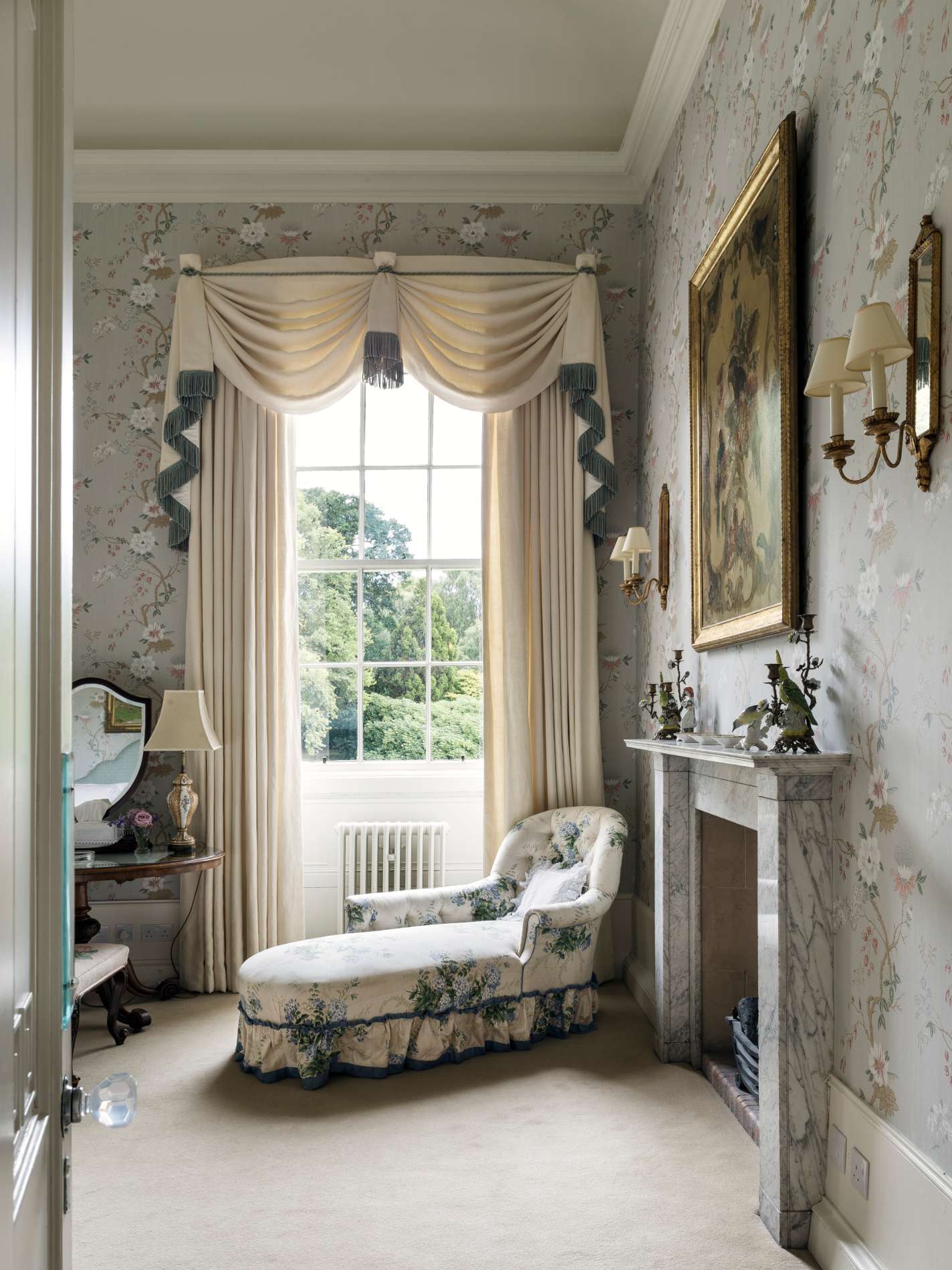 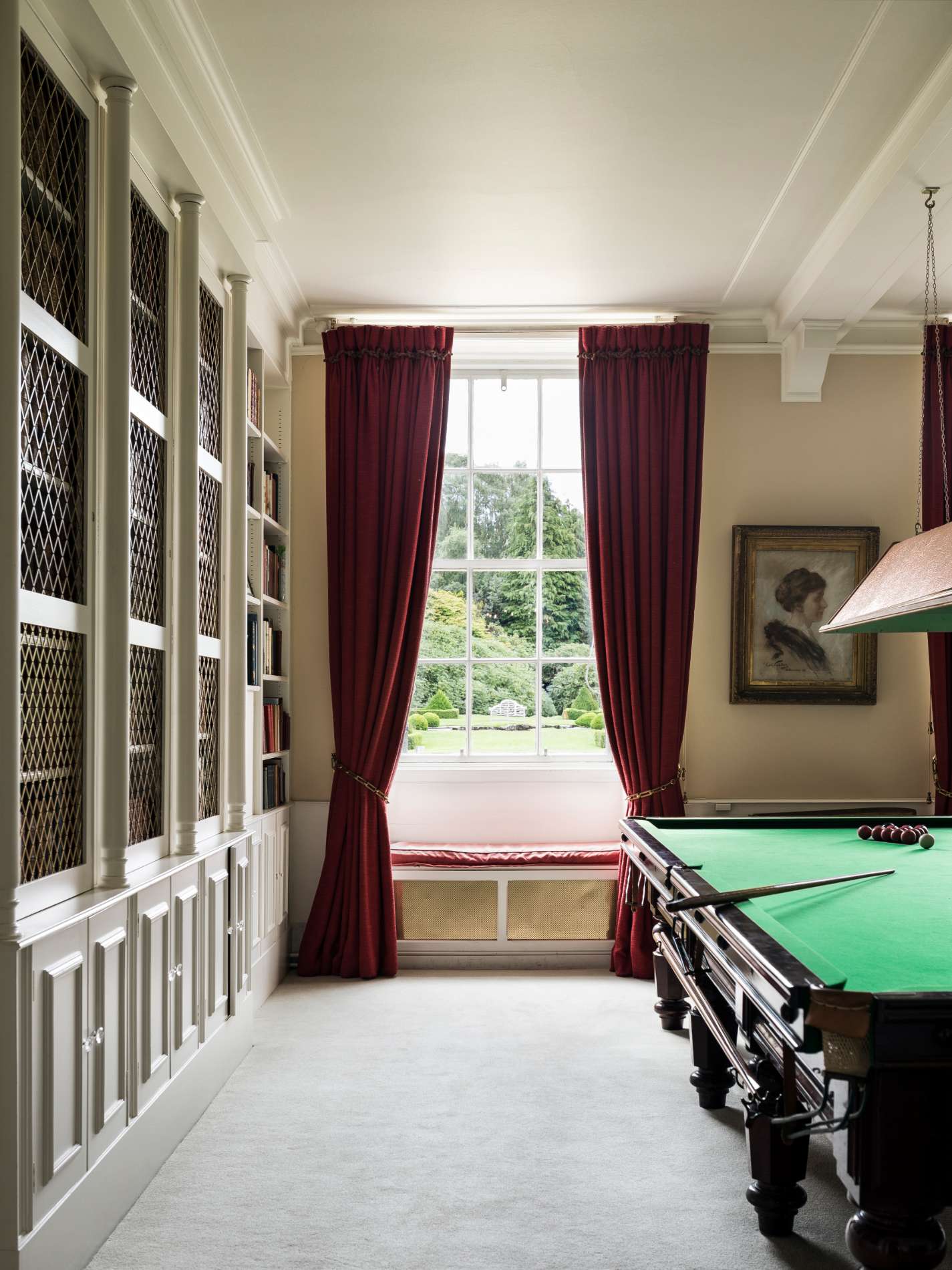 On one of the days, Anna and I borrowed bicycles and set off on an adventurous ride along the River Spey. We spotted fishers fishing and salmon leaping, quite an amazing sight! Located in Fochabers, east of Inverness, Gordon Castle’s fortunate location meant we were just a few minutes drive to the coast which led us to the famous photography spot, Bow Fiddle Rock in Portknockie, and the Dolphin Centre at Spey Bay. 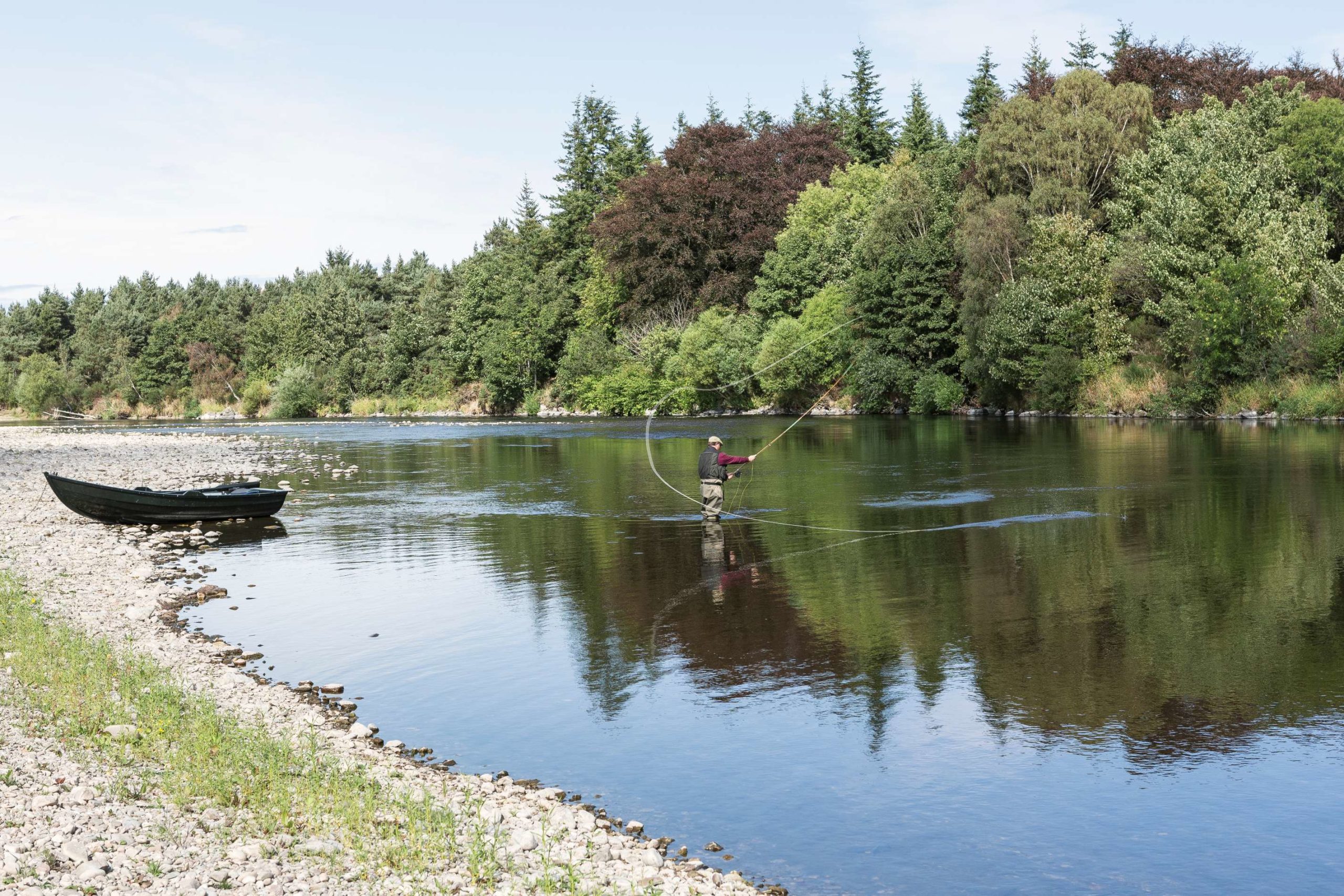 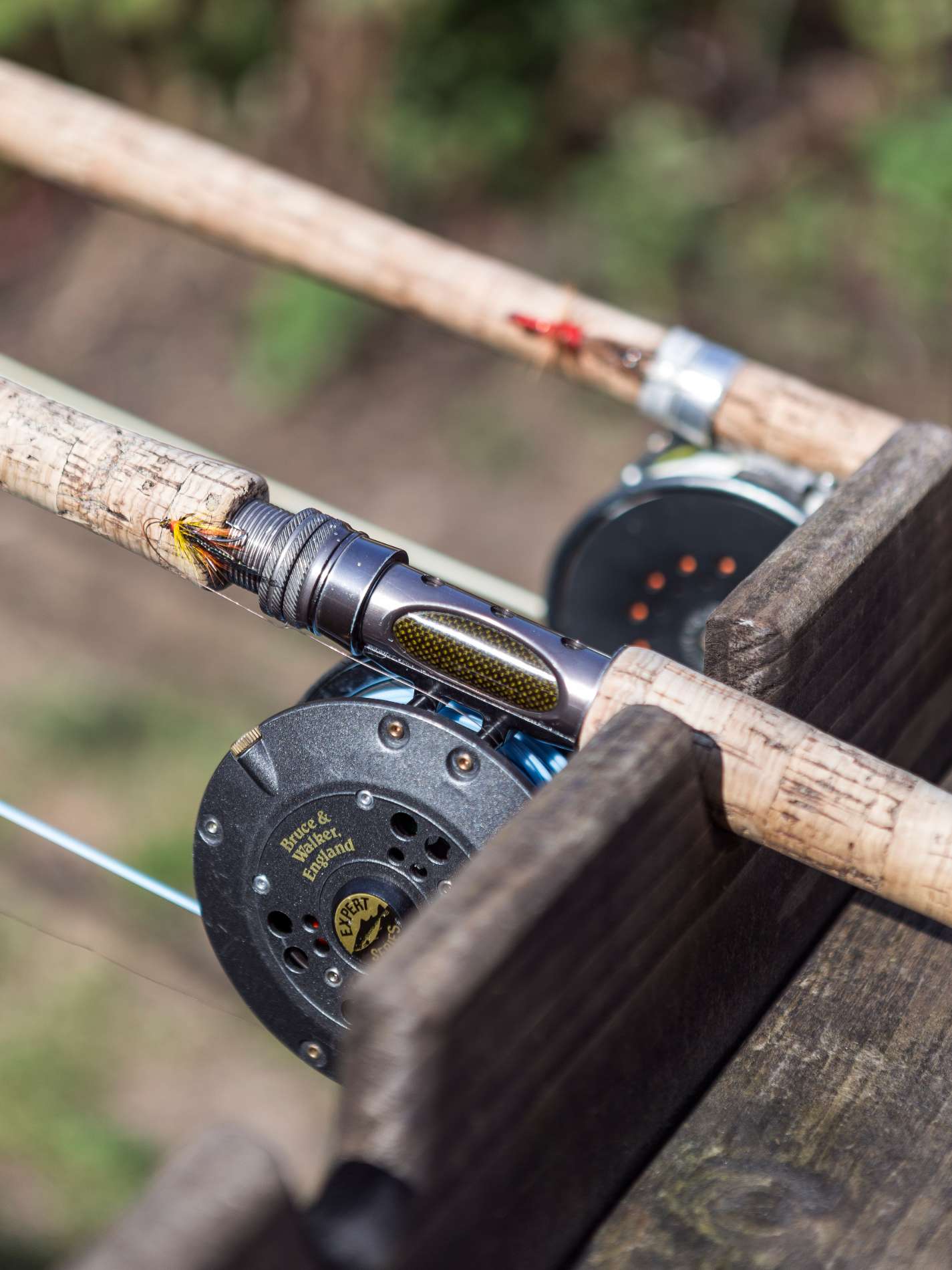 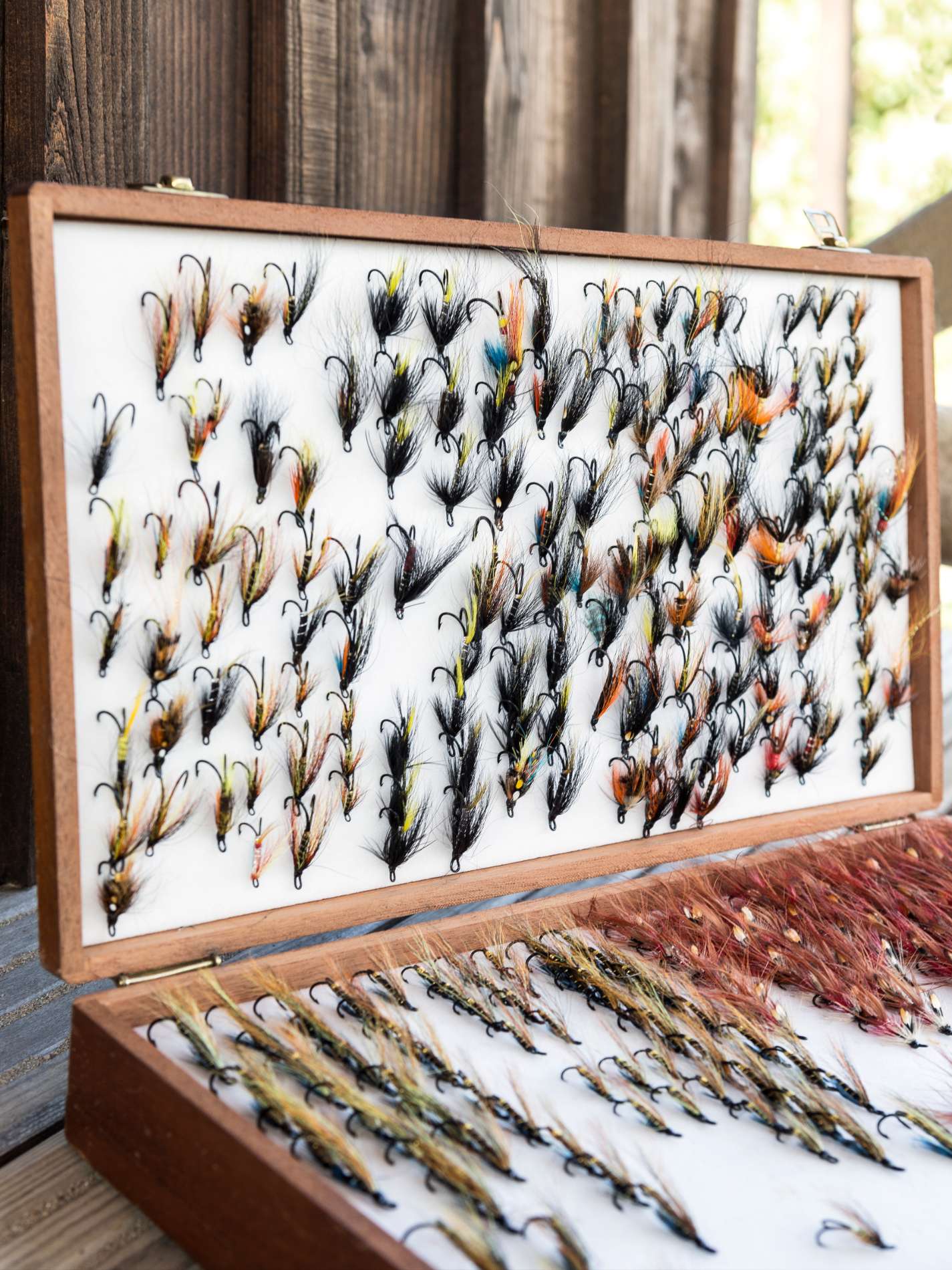 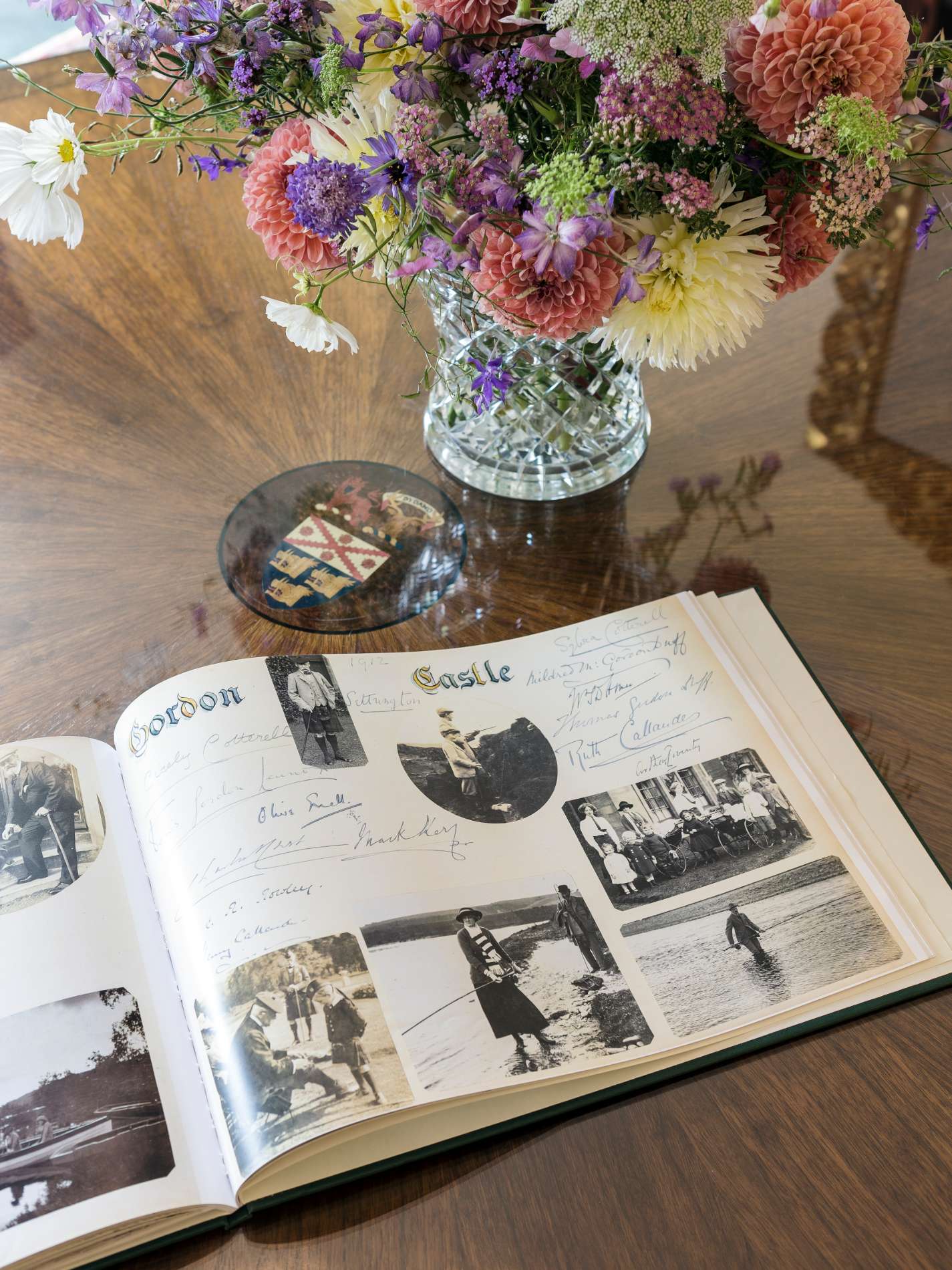 When dining we of course tried the Cullen Skink, perhaps Scotlands most famous soup, but I can’t really say it impressed me. Haggis on the other hand did. I really liked it, and the Iron brew as well.

No visit to Scotland without a guided tour at a whisky distillery. And after a tour at the Glen Moray Distillery in Elgin, Speyside, even I, who almost never drinks, found the processing and history behind a bottle of whisky quite impressive. So even if you never touched a bottle of whisky, I would really recommend a tour at one of the 50 distilleries in the Moray area – the highest concentration of whisky distilleries in Scotland!

One day we went to the legendary Johnstons of Elgin. A 222 year old mill that produces the softest cashmere products you can ever imagine. And as if that weren’t good enough, The Johnston´s dye, spin, weave and finish all products on site giving an absolute control over what goes into their products as well as what goes out during the process. For example, Scotlands soft water allows the use of minimal chemicals and Johnston´s is a member of the Zero Discharge of Hazardous Chemicals (ZDHC) program. How good is that?!

How could you even top a visit at a whisky distillery and legendary Johnstons? Drive south into the national park of Cairngorms. In Aviemore turn left, pass Loch Morlich and drive all the way up to the parking space at the funicular railway. And after taking the funicular almost to the top of Cairgorm at 1245 m above sea level, I hope you wear that woollen sweater you just bought at Johnston’s cause even an mild day in August I can assure you that there´s no summer at that height. Unfortunately I have since heard that the funicular railway has been closed which makes me very sad!

So what do I want to see on my next trip to Scotland?

I want to see more of Cairngorms National Park, I want to hike and capture more great landscape views with my camera. And today I can’t even believe we almost passed Culloden without visiting Culloden Moor. The battle at Culloden in 1746 was the end of the Jacobite rising. I found this particularly interesting since I have a cousin who is related to Frasers of Lovat. His grand parents lived at Grantown on Spey and their ashes is now spread in River Spey. When I was a child they lived in Sweden so I knew them quite well and even if I never visited them since they moved back to Scotland it feels as if I have relations to this beautiful country. My auntie has always said, ‘I think you’d love Scotland’, and she was right! 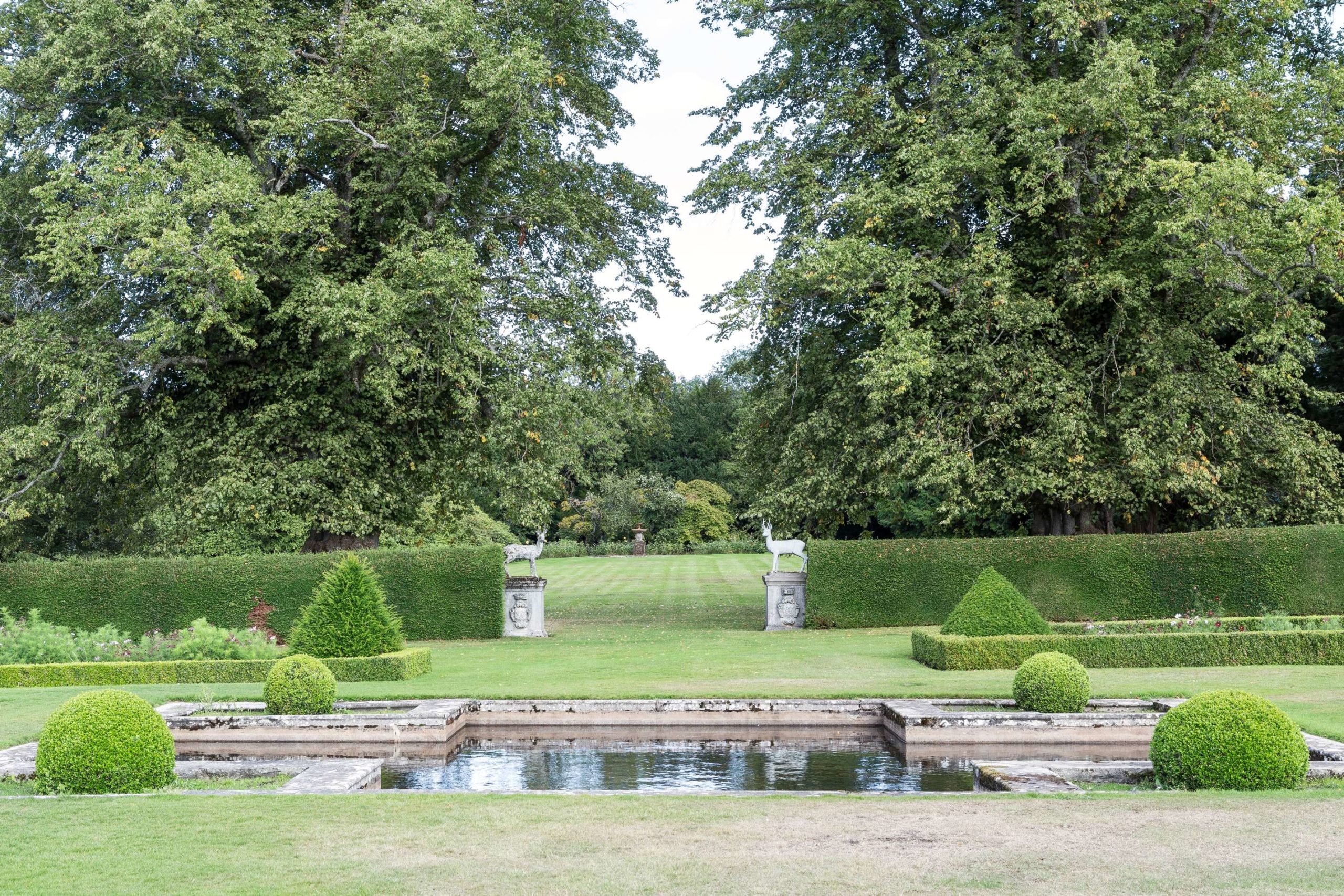 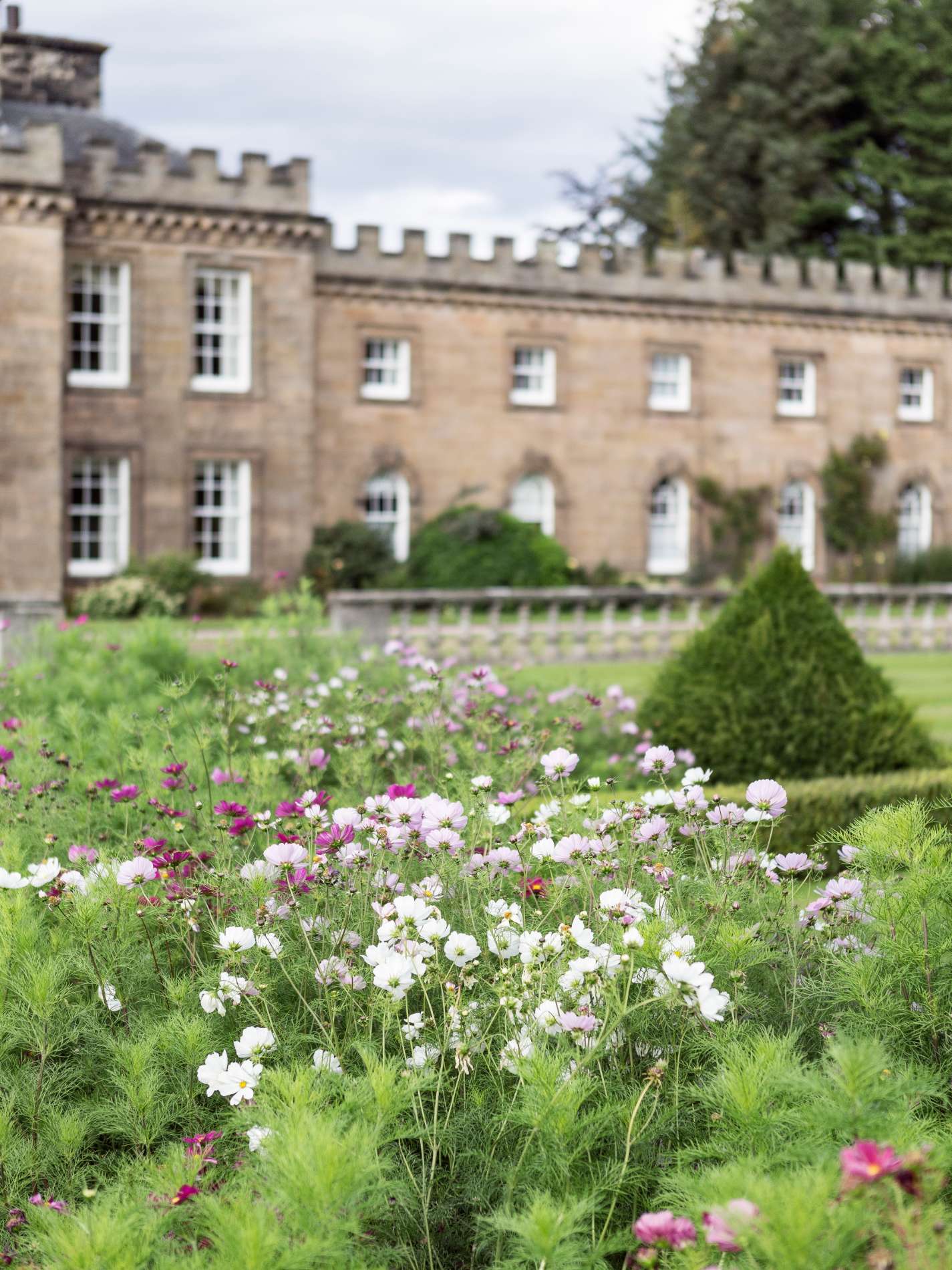 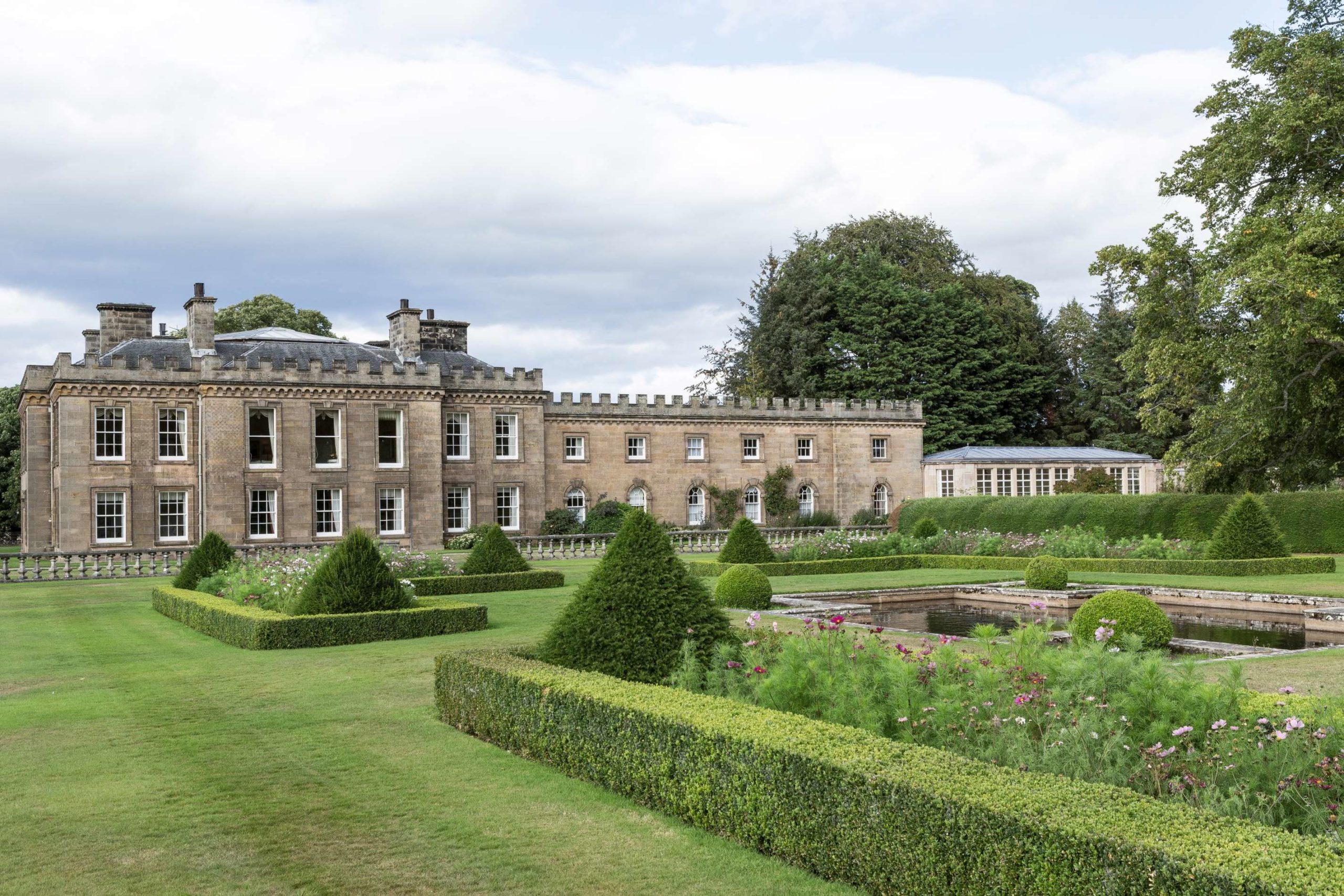