History Of The Games

By the early Twentieth Century the Gordon Castle Highland Games had become a hugely popular annual event regularly attracting crowds of over 30,000. Thanks to the patronage and great enthusiasm of the then Duke and Duchess of Richmond and Gordon the Games became renowned throughout Scotland, playing host to many famous competitors, including heavy champion George Clark of Banffshire. By the late 1920s the Gordon Castle Highland Games had become synonymous with world record breaking escapades in the heavy events and was an unmissable fixture in the Highland Games calendar. 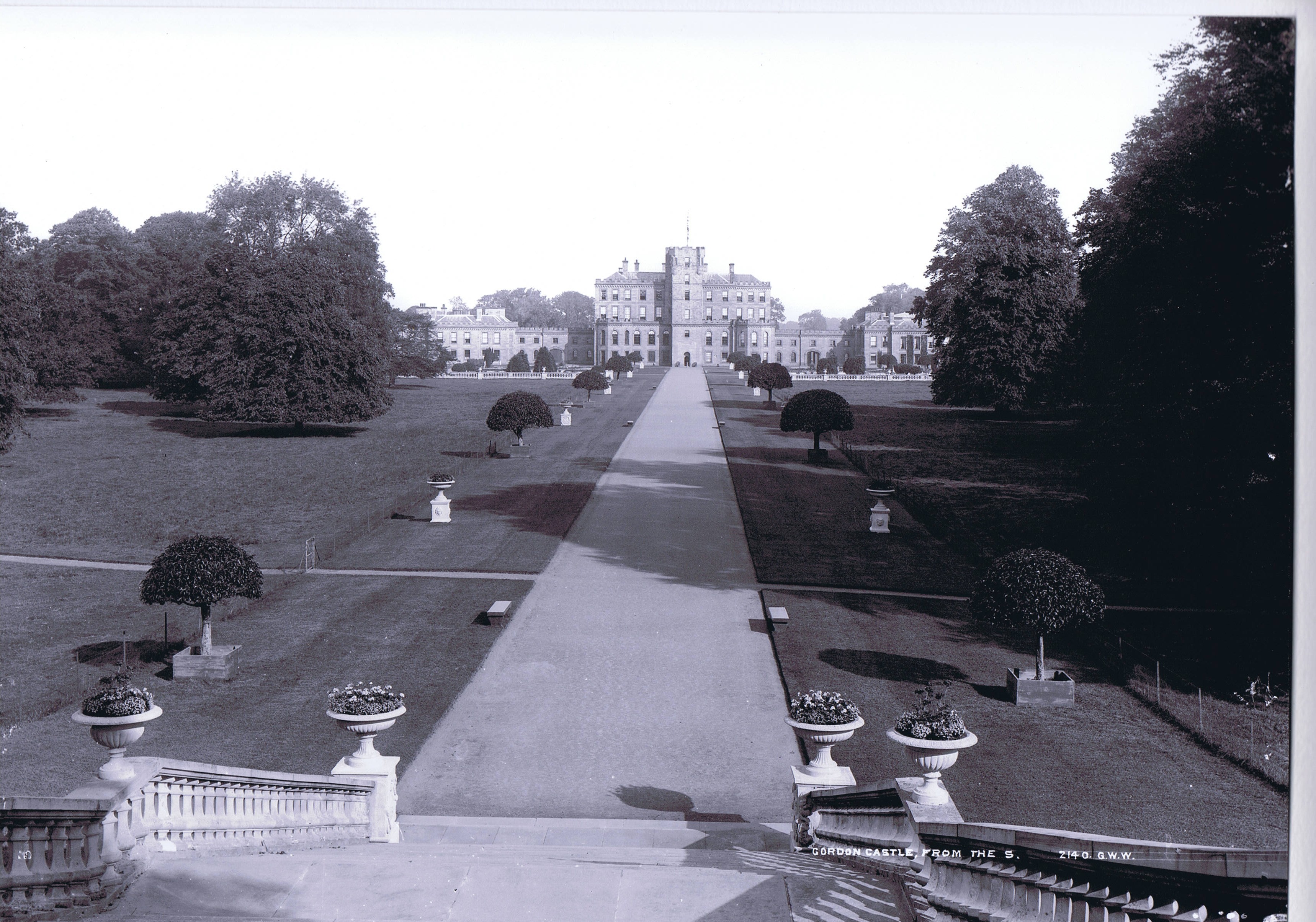 In keeping with the fate of many of Scotland’s ancestral estates, by the 1930’s crippling death duties had forced the sale of Gordon Castle and the Games seemed destined to become nothing more than a long lost memory. Salvation came after the Second World War when Lieutenant General Sir George Gordon Lennox, grandson of the 7th Duke of Richmond, brought back the Castle and began its renaissance from crumbling mansion into the more modest, if equally beautiful, family home you see today.

In 1976, to celebrate the bicentenary of the local village of Fochabers, Sir George and his wife staged a special one-off highland games in the grounds of Gordon Castle. A good thirty years later one of the participants of that event, the legendary heavy eventer Hamish Davidson, approached the current laird with a proposal to resurrect the annual games. Angus Gordon Lennox was taken by the romance of the idea and in 2011 the first Gordon Castle Highland Games and Country Fair took place. We are glad to record that it has been an annual event ever since.